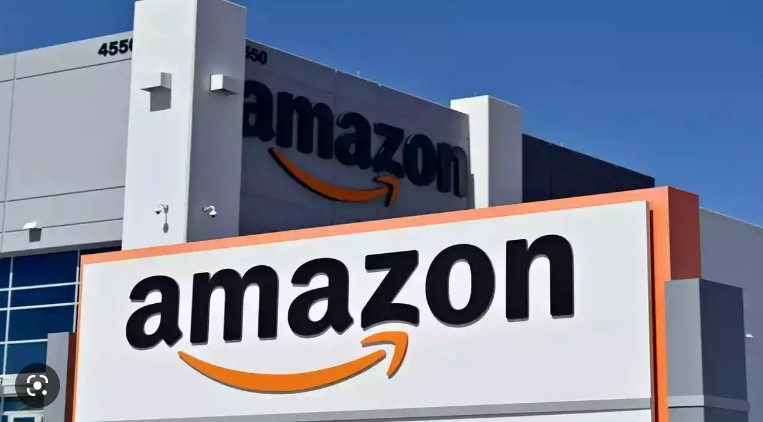 New Delhi: A few weeks ago, Amazon boss Jeff Bezos had warned about a looming global economic recession and urged customers to stop buying what they could postpone and save on money they had.

Then, Amazon itself joined Big Tech’s bandwagon to sack many employees and shut down less or not-profitable verticals or subsidiaries. The world’s largest e-commerce company decided to terminate the services of around 10,000 people worldwide.

Now, according to the media reports on Monday, Amazon, which went into overdrive to hire during the pandemic (2020-21), may actually lay off 20,000 employees in the coming months across various departments. The layoffs might affect employees from all the rankings in the company, from Grades 1 to 7, a report by Computerworld said.

In November, The New York Times (NYT) reported that Amazon may lay off up to 10,000 employees.

In the last few days, the company has reportedly asked the managers to identify employee performance problems. If it identifies the 20,000 employees it might sack, they would comprise nearly 1.3 percent of Amazon’s total workforce of 1.5 million globally. This includes non-permanent workers, too.

According to these reports, if laid off, Amazon’s employees might receive a 24-hour notice and severance pay. It would be the largest-ever layoff in the company’s history.

“There is no specific department or location mentioned for the cuts; it is across the business. We were told this is because of over-hiring during the pandemic and the need for cost-cutting as the company’s financials have been on a declining trend,” Computerworld said.

On November 17, Amazon CEO Andy Jassy informed the employees that layoffs were taking place. He did not, however, specify the number of employees being laid off.

“This year’s review is more difficult because the economy remains in a challenging spot and we’ve hired rapidly the last several years,” Jassy wrote them.

“We haven’t concluded yet exactly how many other roles will be impacted (we know that there will be reductions in our Stores and PXT organizations), but each leader will communicate to their respective teams when we have the details nailed down. And, as has been the case this week, we will prioritize communicating directly with impacted employees before making broad public or internal announcements,” he said.

“We are working to support those affected and trying to help them find new roles on teams that have a need; and where that’s not possible, we are offering packages that include a separation payment, transitional health insurance benefits, and external job placement support.”

On November 30, Jassy defended the mass layoffs and said, “We just felt like we needed to streamline our costs.”