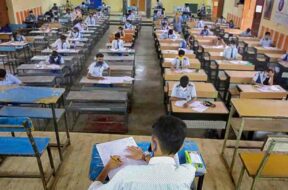 May 2, 2022 Vinayak Barot
0
Mumbai: The government of Haryana issued an order on Monday, May 02, 2022, for revising the school timings for all public and private schools owing to severe heatwave conditions prevailing in the state. Haryana’s Additional Chief Secretary of School Education, Dr. Mahavir Singh, issued the official order regarding the school timings. According to the notice, […]
Read more 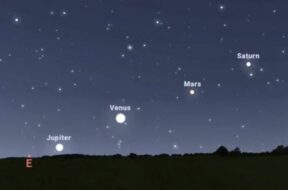 Venus, Mars, Jupiter, and Saturn align in a straight line after 1000 years

April 27, 2022 Vinayak Barot
0
New Delhi: A rare astronomical event took place in the last week of April where four planets, namely Venus, Mars, Jupiter, and Saturn, will align in a straight line in the eastern sky for nearly an hour before sunrise. The deputy director of Pathani Samanta Planetarium, Bhubaneswar, Subhendu Pattnaik, said, “During the last week of […]
Read more 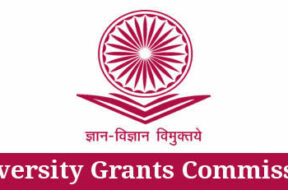 Indian students with Pakistan degrees to be ineligible for jobs

April 23, 2022 Vinayak Barot
0
New Delhi: The University Grants Commission (UGC) and the All India Council for Technical Education (AICTE) advised students to avoid pursuing higher studies from Pakistan. The Commission and AICTE issued a joint public notice dated April 22, 2022. It highlighted that any Indian national or overseas student admitted to any educational institute in Pakistan will […]
Read more 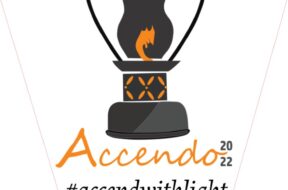 Final Year Students of NIMCJ Organized an Event under Accendo

April 22, 2022 Vinayak Barot
0
Ahmedabad: Students of the last semester (final year) at the National Institute of Mass Communication and Journalism have wonderfully organized an event under Accendo. The word ‘Accendo’ is derived from the Latin word, ad which means “to”, and candeō which means illuminate. Thus, it implies “to light”. Accendo is an annual theme-based program started in 2016 […]
Read more 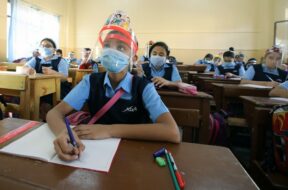 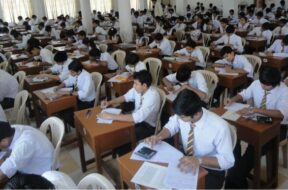 Government to launch 31 BR Ambedkar Centres across the country

April 18, 2022 Vinayak Barot
0
New Delhi: The Ministry of Social Justice and Empowerment will launch 31 BR Ambedkar Centres of Excellence across India, starting from Banaras Hindu University (BHU). The centres will provide free coaching for Civil Services Examinations for students belonging to the Scheduled Castes’ (SC) category. Students need to pass an entrance test for admission to the […]
Read more 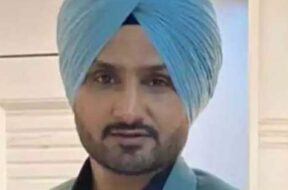 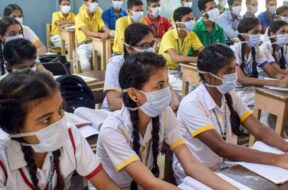 April 15, 2022 Vinayak Barot
0
New Delhi: The Delhi government issued a new advisory to schools on Friday, April 15, 2022. The government directed schools to close the premises or certain departments temporarily if any teacher or student tests positive for coronavirus. They issued guidelines after a few staff members and students of a well-known private school tested positive for […]
Read more 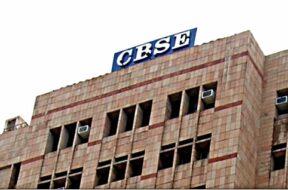 Education: CBSE to conduct board exams once a year from 2023

April 15, 2022 Vinayak Barot
0
New Delhi: CBSE exam controller Sanyam Bhardwaj told the media that Tenth and twelfth graders of schools affiliated with the Central Board of Secondary Education (CBSE) will have to appear for only one board exam from next year, instead of taking it twice as they had to this year and last year. Bhardwaj said that this […]
Read more 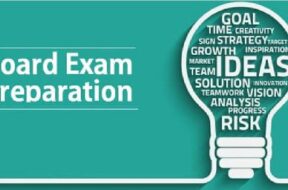 Education: 10 Effective Tips for Board Preparations

April 14, 2022 Vinayak Barot
0
New Delhi: The Central Board of Secondary Education (CBSE), Indian Certificate of Secondary Education (ICSE), and Indian School Certificate (ISC) examinations are just round the corner. The ICSE (class 10) and CBSE students will appear for their Board examinations from April 26, 2022, whereas ISC (class 12) students will appear for Boards from April 25, […]
Read more