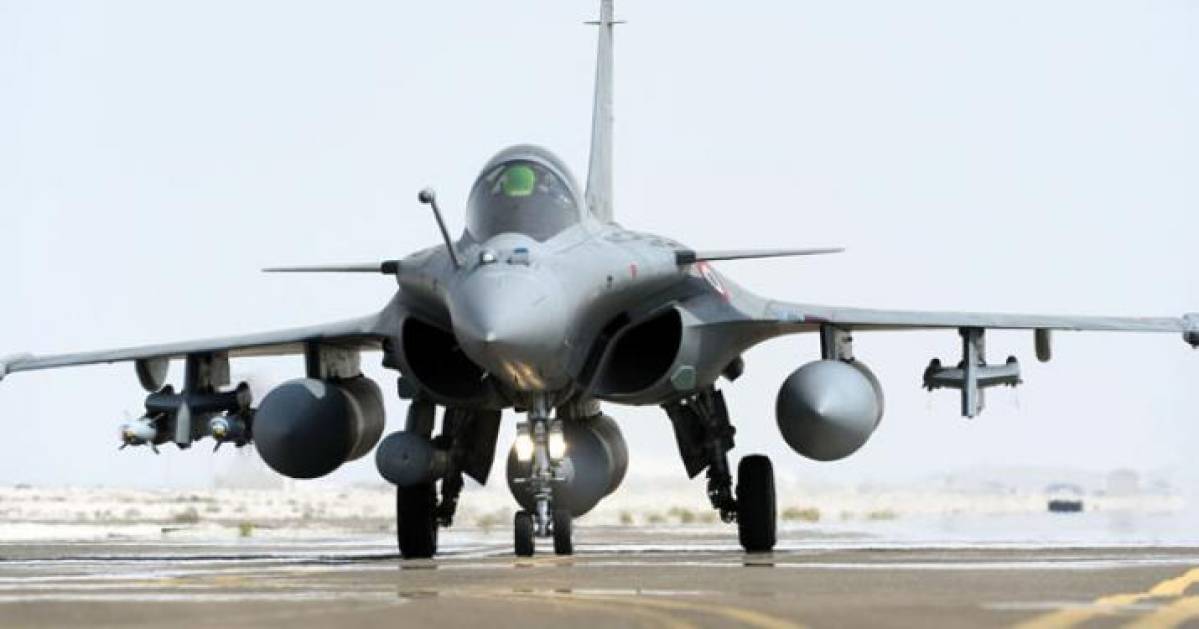 Rafale debate has taken a viral wave over media. Do we need a serious introspection on type of politics being played at the cost of national security? Is it healthy to create a havoc regarding defense matters openly in name of political debates? Isn’t that a concern for national security? Isn’t political interest openly reflected while the issue is stretched more than enough to drive the mindset of people across the world as they remark the distorted visions of a nation as whole even when defense matters are concerned!

“There is a difference between defense dealings and dealing with defense, we deal with national security as a priority”, Defense Minister stated this in her trending speech at Loksabha. The statement has its own power to justify blames but there is a lot more coming from the opposition and as a reaction, there is a massive throwback of facts. Such facts are not only presented in the country but happen to grab all the social media’s trending attention.

According to a source, “The Rafale controversy has led to a fear factor which is delaying the whole process,” the source said. “The fact is that the IAF had been waiting for the fighters since 2000. The government, thankfully, went in for an emergency purchase of 36 Rafale fighter jets, but this will not meet the urgent need of the IAF.”

Here under there is a comparision given for total number of Combat Aircrafts equipped with Indian Air Force against its neighboring countries.

The above mentioned data clearly shows how China is double time more equipped than India while Pakistan is also speeding at its own pace. It is high time that political motifs and interests should not be dragged into Defense matters as National Security must become a priority.

While in talks with a Congress spokesperson, REVOI asked him “Defense Minister, Nirmala Sitharaman has put a lot of facts on the table in parliament debate for the Rafale Deal but Congress claims that this lacks truth. Do you think that this can showcase India’s instability in Defense Matters globally?” He said, “We live in a democracy and such debates helps us to figure out the truth. When so much of money is involved under the name of national security BJP is answerable to the raising questions. Pointing out at Modi or BJP does not mean pointing out at India or showcasing India’s instability in defense matters. It is necessary to bring the truth on table.”

In the Indian history, Defense Matters have never been discussed and stretched to become a dramatic setup of blame games held openly in the parliament. Today, defense matters are victimized under political pressure and rising strategies played for elections.

The Congress however laid its attacks on government demanding for details regarding the deal. Defense Minister had announced in the parliament that as per the inter – governmental agreement, details of Rafale Fighter Jets cannot be disclosed as it is “classified information”. Many officials and fact say that due to security reasons there is a confidentiality clause laid in the deal that bars the traders of the deal from disclosing anything about it, even the prices. This has made it impossible for the government to reveal anything about the defense deal.

In a counter-attack to the Congress, Finance Minister Arun Jaitley accused the party of “seriously compromising” country’s security by seeking details of weaponry purchased along with the aircraft. He said, Rahul Gandhi should take lessons for maintaining the National Security from former defense minister Pranab Mukherji .

While being on a grind to 2019 general elections, politics in parliament has overshadowed the urge for National Security that IAF has been awaiting.

tags: Defense Election 2019 Politics Rafale Scam
previous Should Online Streaming get under the 18% slab too?
next 5 dead, 5 people are under trapped as avalanche hits Khardung pass in Ladakh
Related Posts