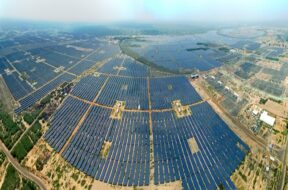 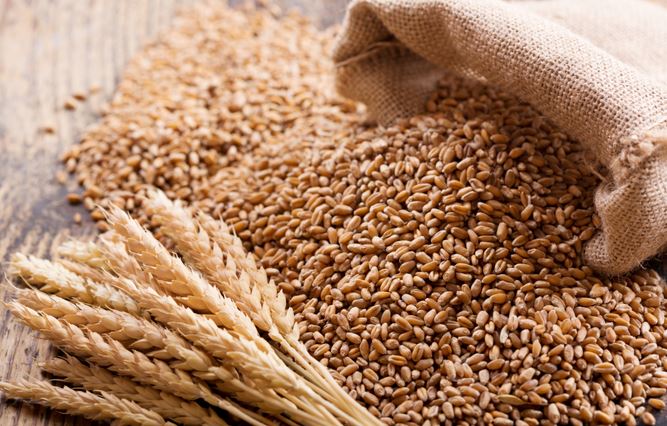 May 14, 2022 Vinayak Barot
0
New Delhi: The Central Government has put wheat export under the “prohibited” category in an effort to manage the overall food security of the country and to need the support of the neighbouring and vulnerable countries. There is a rise in the demand for Indian wheat in the global markets and farmers, traders, and exporters […]
Read more 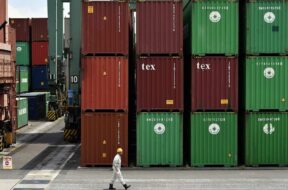 Japan to prohibit exports of high-tech equipment to Russia

May 14, 2022 Vinayak Barot
0
New Delhi: Japan is expanding the list of goods and technologies, whose exports to Russia are prohibited over the situation around Ukraine, the Japanese ministry of economy, trade, and industry said on Friday. The ban has already been approved by the country’s government and will come into force on May 20. Overall, the updated document […]
Read more 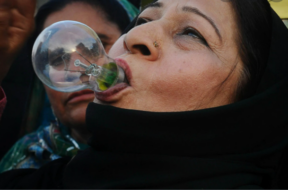 May 11, 2022 virendra pandit
0
Virendra Pandit   New Delhi: With Chinese electricity generating companies in Pakistan threatening to shut down power plants unless Islamabad coughed up outstanding dues to the tune of PKR 300 billion (USD 1.59 billion) by May end, the one-month-old Shehbaz Sharif government may follow the fate of its counterparts in Sri Lanka which faces civil […]
Read more 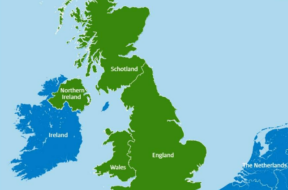 Roving Periscope: Is the United Kingdom heading for disintegration?

May 10, 2022 virendra pandit
0
Virendra Pandit   New Delhi: What is the difference between the United Kingdom, the British Isles, Great Britain, and England? The United Kingdom is a sovereign state including England, Scotland, Wales, and Northern Ireland. Great Britain is an island off the north coast of Europe. The British Isles is an archipelago of over 6,000 islands, […]
Read more 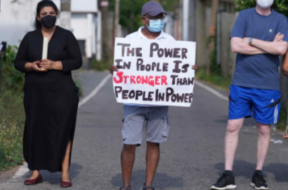 May 10, 2022 virendra pandit
0
Virendra Pandit   New Delhi: A day after he resigned and his ancestral house outside Colombo was set afire by a rampaging mob, and the killing of a lawmaker of his party, former Sri Lankan Prime Minister Mahinda Rajapaksa and his family allegedly ‘fled’ the national capital amid curfew, the media reported on Tuesday. The […]
Read more 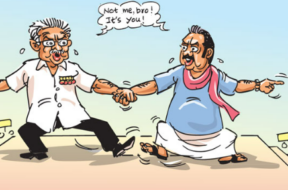 May 9, 2022 virendra pandit
0
Virendra Pandit   New Delhi: Amid escalating violence, agitating Sri Lankan masses had a rude shock on Monday when President Gotabaya Rajapaksa, 72, whose resignation they had been demanding for weeks, instead asked his elder brother Mahinda, the 76-year-old Prime Minister, to resign, although the latter had ruled it out recently. His resignation may pave […]
Read more

Roving Periscope: Now, CPEC is a ‘white elephant’ for both China and Pakistan!

May 9, 2022 virendra pandit
0
Virendra Pandit    New Delhi: Once touted as Pakistan’s Khul Ja Simsim (Open Sesame) kind of golden future, the USD 60 billion China-Pakistan Economic Corridor (CPEC) may have turned into a white elephant for both the ‘all-weather-friends’. While Beijing has adopted a go-slow policy. Islamabad is worried that the ultra-ambitious project might threaten the country’s […]
Read more 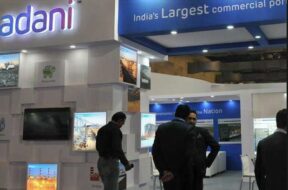 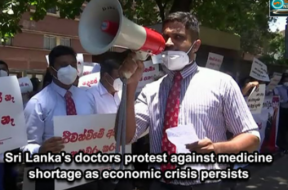 May 7, 2022 virendra pandit
0
Virendra Pandit   New Delhi: South Asia seems to be in an unprecedented ferment after a broke Sri Lanka, facing its worst-ever economic crisis since March, re-imposed a nationwide emergency for a second time in five weeks on Friday while the economies of two more of India’s neighbors, Pakistan and Nepal, sank further. As protests […]
Read more