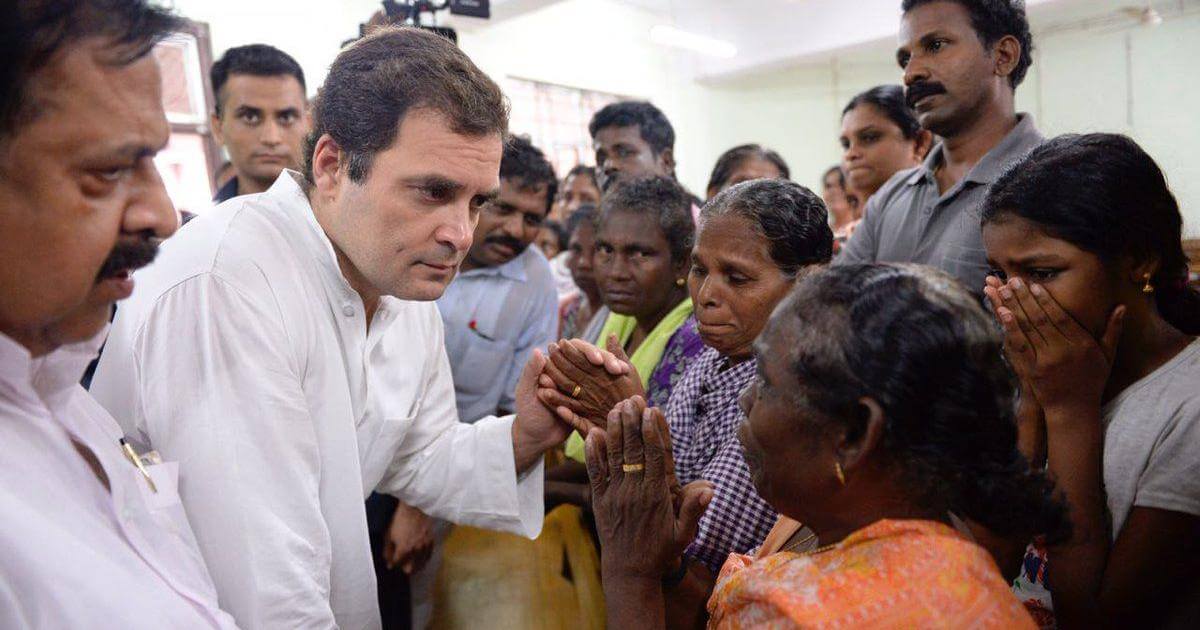 Wayanad Lok Sabha seat falls under 20 seats of Kerela. Wayanad is considered as Loksabha seat under which Kerala’s Kozhikode, Vayanad and Mallapuram districts are covered.

Last 2 Loksabha Elections’ data may define a calculation on Victory and Defeat of Wayanad Seat chosen by the safe player Rahul Gandhi!

Hence, it can be observed from the above data that in 2009 and 2014 Congress has pulled the victory with a good margine in both the Lok Sabha Elections from Wayanad.

It is observed that Indian Muslim League has always received support of Congress and INC has kept its better campaign regimes pertaining to the problems of Minorities specifically Muslims and the Scheduled Castes and Tribes.

This makes Rahul Gandhi and Congress take an upper hand towards victory by contesting from the Wayanad  Loksabha Seat. It should be also noted that DMK in Tamil Nadu, Muslim League in Kerala and JDS in Karnataka are allies of Congress.