January 27, 2023 Vinayak Barot 0
New Delhi, January 27: Sania Mirza became all emotional while delivering her speech at the Australia Open mixed doubles final at the Rod Laver Arena on Friday. Back then, Sania came across the accident that made her make the biggest decision of her life. She announced the news of her retirement earlier this month, as […]
Read more 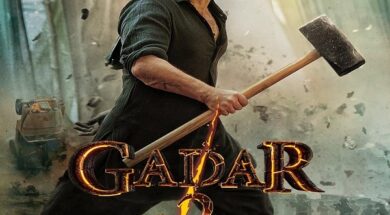 January 27, 2023 Vinayak Barot 0
New Delhi, January 27: the Bollywood star and our hand pump man Sunny Deol has share a first look of his classical movie “Gadar – Ek Prem Katha’s” sequel which is Gader 2 on his twitter handle on Thursday. The long wait is over as the sequel of Bollywood star Sunny Deol’s iconic movie Gadar […]
Read more 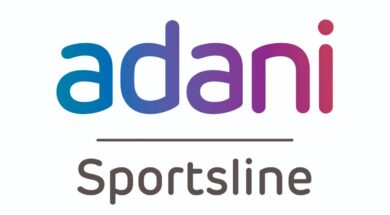 January 25, 2023 Vinayak Barot 0
Ahmedabad, 25January 2023: The much-awaitedWomen’s Premier League is well and truly on the home stretch, as the five teams for the inaugural edition have been announced. Adani Sportsline,the sports arm of the diversified Adani Group, has acquired one of the franchises.The Ahmedabad-based team will be called the Gujarat Giants. Adani Sportslineacquired the Gujarat Giants for […]
Read more 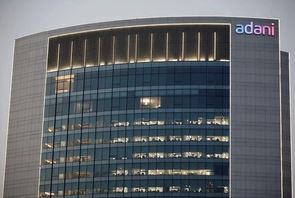 The Adani Group, which is India’s leader in infrastructure and job creation

January 25, 2023 Vinayak Barot 0
We are shocked that Hindenburg Research has published a report on 24 January 2023 without making any attempt to contact us or verify the factual matrix. The report is a malicious combination of selective misinformation and stale, baseless and discredited allegations that have been tested and rejected by India’s highest courts, Jugeshinder Singh, Group CFO, […]
Read more 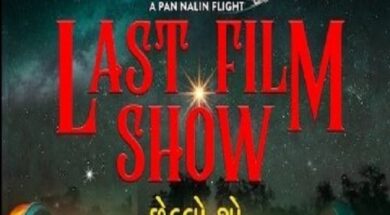 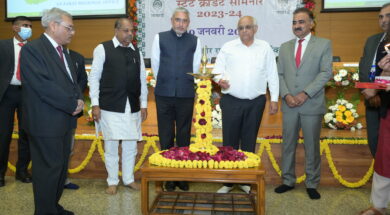 January 20, 2023 Vinayak Barot 0
The Hon’ble Chief Minister of Gujarat Shri. Bhupendra Patel released the State Focus Paper 2023-24- the Annual document prepared by NABARD that aggregates credit potential for priority sector assessed for the 33 districts in the State. The event, held at Narmada Hall, Swarnim Sankul I, Sachivalaya, Gandhinagar on 19.01.2023, was also marked by the presence […]
Read more 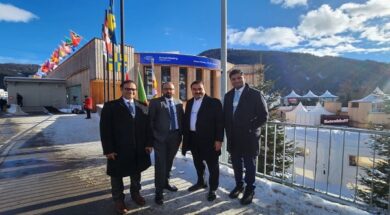 January 20, 2023 Vinayak Barot 0
(The Davos Chats – 2023) Gautam Adani Chairman, Adani Group The World Economic Forum has a challenge. Be it the ease of availability of information, live streaming making it more comfortable to watch and multitask, climate change leading to less snow on the slopes, nervous travellers, and a war that has no end in sight […]
Read more 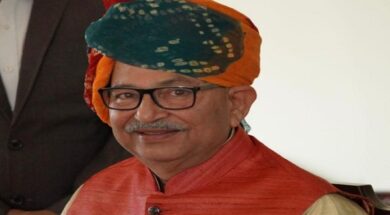 January 19, 2023 Vinayak Barot 0
This February, more than 100 farmers in the heartland of tribal India besides the birthplace of the Narmada river in Anuppur district of Madhya Pradesh will harvest lemongrass, a non-indigenous sedge, in their maiden attempt towards realizing the socio-economic potential in the global map. “Anuppur is on the brink of socio-economic revolution,” says Shriprakash Mani […]
Read more 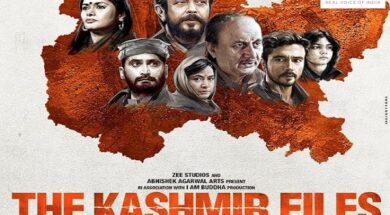 The Kashmir Files: Re-release on “Kashmiri Hindu Genocide Day,” to give tribute to Kashmiri people’s exodus

January 19, 2023 Vinayak Barot 0
New Delhi, January 19: Vivek Agnihotri’s movie “The Kashmir Files,” which has created a big controversy in the country in the year 2022, is re-released in the theatre today, on January 19th, on the day of Kashmiri Hindu genocide day. The director of the film, Vivek Agnihotri, announced this news on his Twitter handle, quoting […]
Read more