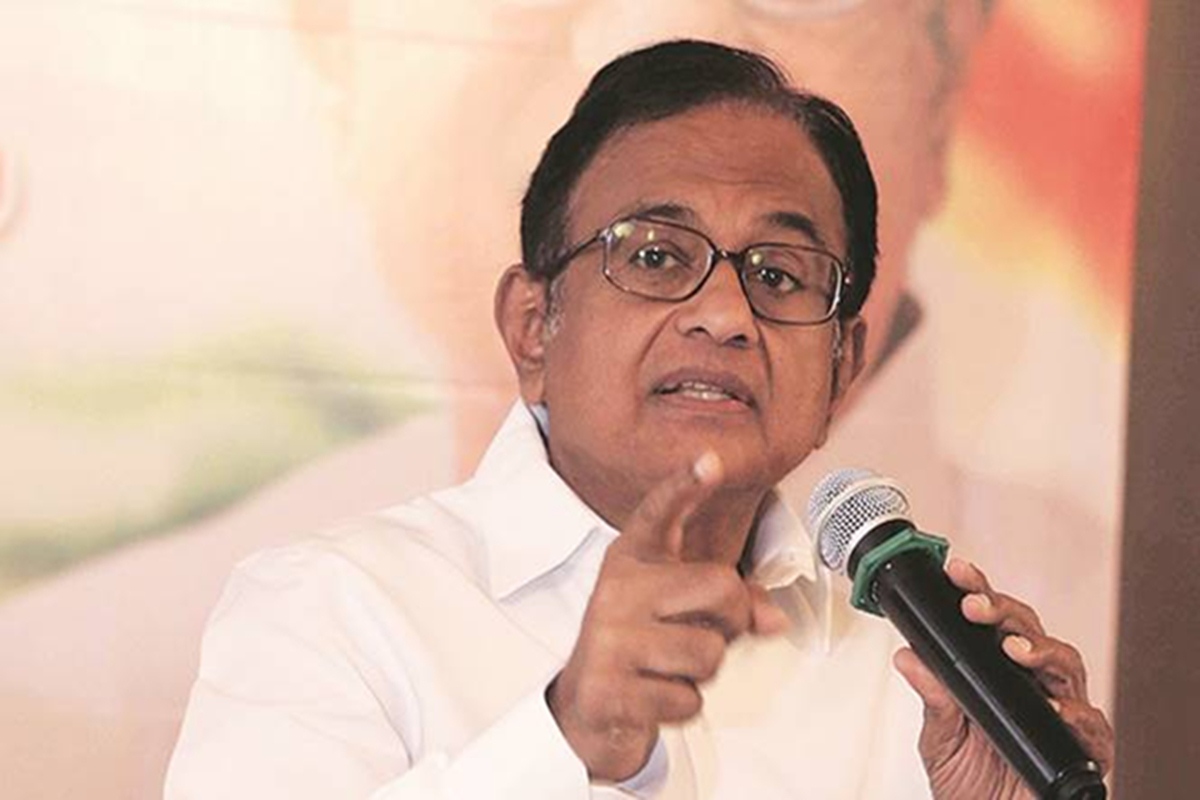 P Chidambaram: I supposed the thief returned the documents in between on Thursday

P Chidambaram: I supposed the thief returned the documents in between on Thursday

Slamming the Attorney General KK Venugopal’s remark on Rafale document, former Finance Minister P Chidambaram tweeted that “on Wednesday it was stolen documents, on Friday it was photo copied documents. I supposed the thief returned the documents in between on Thursday.

Later the Defence Minister Nirmala Sitharaman tweeted that “ the rafale documents are not stolen from the Defence Ministry and what he meant in his submission before the Supreme Court was that petitioners in the application used photocopies of the original papers, deemed secret by the government.

After the 2 days Nirmala Sitharam alleged that the statement by KK Venugopal that files are stolen from the Defence Ministry is completely incorrect.

In hearing on Wednesday, Attorney General KK Venugopal told the Supreme Court that “reports of the Rafale deal were based on stolen documents from the Ministry of Defence and threatened to invoke the Official Secrets Act against two publication and a lawyer.”

Initially, he didn’t mention the name of any publication house but in the end of the hearing he said “the stolen documents are in the possession of The Hindu and ANI.

Former Finance Minister remarked that “on Wednesday, the official Secrets Act was shown to the newspaper. On Friday, the Olives Branches Act was shown. We salute common sense.

While addressing the media briefing on Thursday, Union Finance Minister Arun Jaitley said that “it is obvious that defence notings of sensitive interest to this country have been leaked out. And in such situation the freedom of press cannot be above national security and that the farmers of the Constitution too realized this fact.”

His statement mocked the published material on February 8 in The Hindu newspaper. And the same reports were being published by ANI. “We have a free press in India and we even respect that but the national security is an exception and even farmers agree and said that it has never been challenged in the last 72 years.

The centre claims that the leaked documents are related to the purchase of 36 Rafale fighter jets are confidential paper which are stolen from the Defence Ministry.

Mentioning the eight page note by the three members of India Negotiating Team (INT), Venugopal told the 3 bench headed by Chief Justice Ranjan Gogoi, Justice Sanjay Kishan Kaul and Justice K.M. Joseph  that it is being probed if the documents are stolen by former or present employees.

The author and the publisher of The Hindu newspaper, N.Ram said that the Article 19(1) of the constitution guarantees freedom of expression and our publication is protected under it. Instead of protected under Right to Information Act.