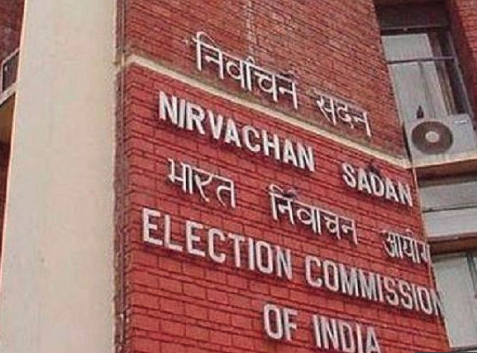 Loksabha Polls 2019 schedule arrived with the Model Code of Conduct for parties!

Loksabha Polls 2019 schedule arrived with the Model Code of Conduct for parties!

The Loksabha Elections 2019 has been officially declared now on April 11. Democracy’s largest exercise will unfolding in 7 phases due to the massive size of population participating. Up to 900 million voters are speculated to participate in the operation to choose their next leader.

The polling shall end on May 19 and results will be declared on May 23.

Chief Election Commissioner Sunil Arora said the Model Code of Conduct (MCC) has come into effect from today itself and called upon all parties to strictly adhere to the same. The code lays down a list of dos and don’ts for the political parties ahead of elections. Amongst other things, the code bars the government from announcing policy decisions.

The Election Commission’s Model Code of Conduct is a set of guidelines issued to regulate political parties and candidates prior to elections. The rules range from issues related to speeches, polling day, polling booths, portfolios, content of election manifestos, processions and general conduct, so that free and fair elections are conducted.

The Key issues affecting India’s economy shall create much impact on elections. There are varied issues but the key ones include unemployment, jobs and reservation. These issues are already been touched by the opposition that was in a tough completion since it surged in few states of India.

Prime Minister Narendra Modi and the Bharatiya Janata Party (BJP) are seeking re-election after a landslide victory in 2014. The election is coming off the back of escalating tensions between India and Pakistan over the disputed Kashmir region.

tags: Elections Loksabha 2019
previous P Chidambaram: I supposed the thief returned the documents in between on Thursday
next Tweets are flooding with vote appeals- Check how BJP and INC are seeking votes!
Related Posts