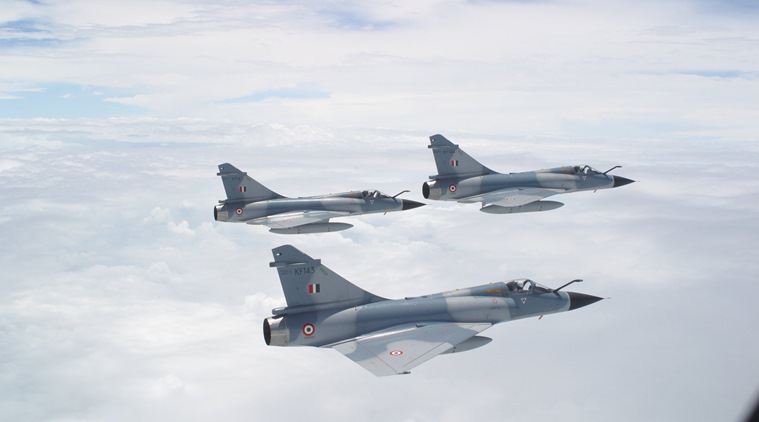 The US support lies for India, President Donald Trump administration defines India’s airstrike on Balakot terrorist training facility as “counter terrorism action” highlight Washington’s close security partnership with India and warns Pakistan to take strict action against the terror group of their soil and maintain the peace and security in the region.

US secretary of state Mike Pompeo and Donald Trump were in Hanoi for talks with North Korea leader Kim Jong UN, spoke to India’s external affairs Sushma Swaraj and Pakistani counterpart Shah Mehmood Qureshi and highlight this point “I expressed to both Ministers that we encourage India and Pakistan to exercise restraint, and avoid escalation at any cost. I also encouraged both Ministers to prioritize direct communication and avoid further military activity,” Pompeo said.”


The US statement reflect India’s right to take harsh action against the terrorist camp. The US statement comes after Pakistan Military spokesperson Abdul Ghafoor threatened the country and would retaliate at a time and place, following up on his Prime Minister Imran Khan’s warning that Pakistan will not only ponder retaliation but will retaliate against any Indian attack.