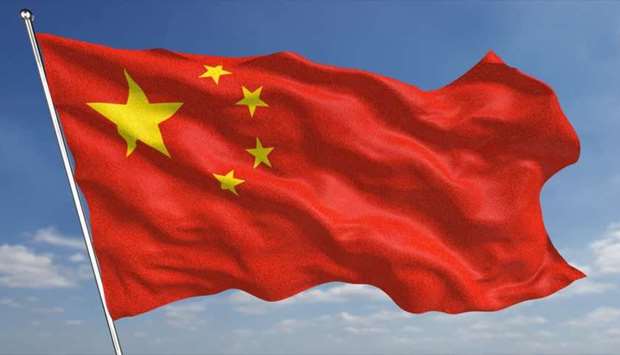 China on Wednesday reacted guardedly to India’s anti-satellite missile test and expressed hope that all countries will uphold peace and tranquility in the outer space.

Prime Minister Narendra Modi on Wednesday announced that India successfully test-fired an anti-satellite missile by shooting down a live satellite, describing it as a rare achievement that puts the country in an exclusive club of space super powers.

The Chinese Foreign Ministry, in a written response to a question on India successfully test-firing an anti-satellite missile, said: “We have noticed reports and hope that each country will uphold peace and tranquillity in outer space”.

The test makes India the fourth country in the world after the US, Russia and China to acquire the strategic capability to shoot down enemy satellites.

China conducted such a test in January 2007 when its anti-satellite missile destroyed a defunct weather satellite.

Prime Minister Modi said in New Delhi that the action was not directed against any country and the satellite was a pre-determined target orbiting at an altitude of 300 km.