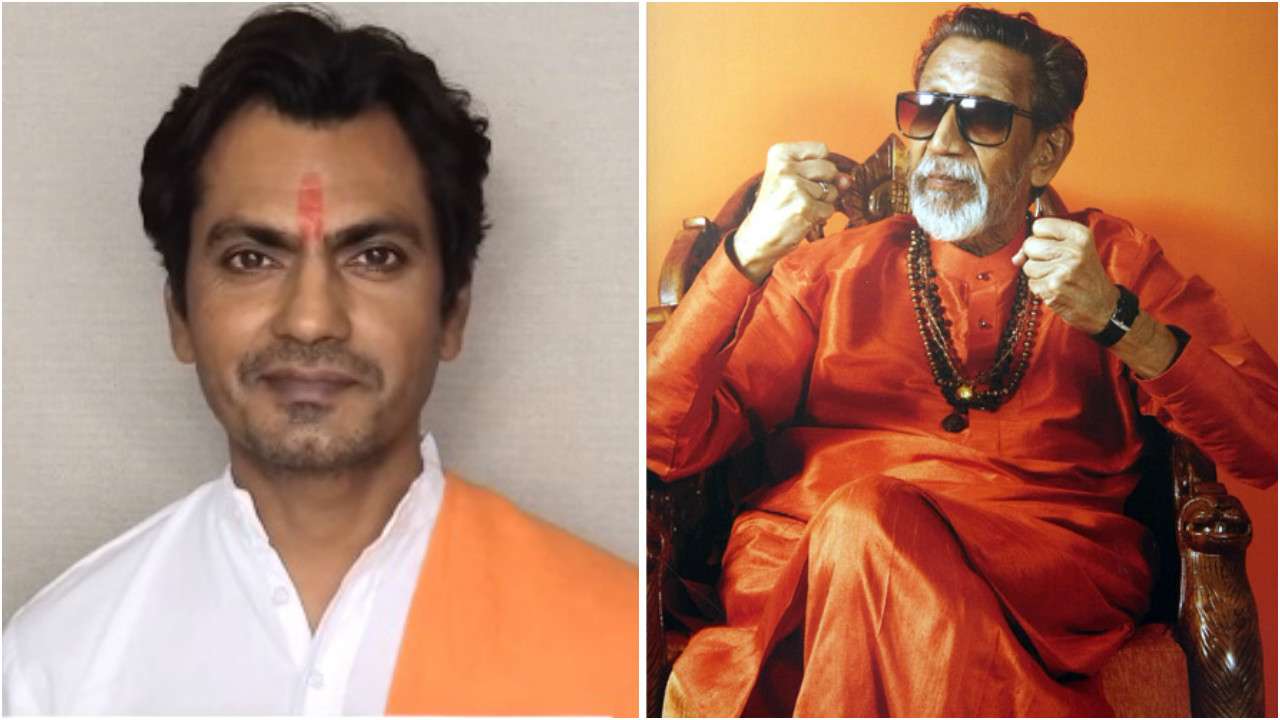 Hitting at the box office just before few days from Republic Day, Thackeray directed by Abhijit Panse has nurtured the story line in a phenomenal way. The opening scene of movie takes you back in 90s and then begins with Bal Thackeray in a dock for inciting the demolition of Babri Masjid. Raising the bar for government, Thackeray has rightly projected national sentiments for one of the most burning issues upheld to be addressed in coming elections.

The film, though is thoroughly based on political plots, Nawazuddin Siddiqui’s acting along with an engaging storyline and punchy dialogues coming right from the protagonist lucidly drives you towards a deep introspection of events.

In a court scene when Bal Thackeray is alleged for his supporters who were witnessed while demolishing the mosque, he said, “Toda nahi, saf kiya. (We did not demolish it, we cleaned it up). Nawaz has nailed it to resemble as Bal Keshav Thackeray and has carried the similar charisma of a calm, courageous and daring personality throughout the film.

The central idea of the film revolves around democracy and actions held to attain justice through it. In a film sequence when the protagonist was asked if he wishes to go against the democracy, he says, “ Kahaan hai loktantra? Yahape sirf do tarah ke loktantra hai, ek jisme aap chupchap sehte raho aur dusra jisme aap anyay ke khilaf apni awaz uthao aur lado apne haq ke liye” (Where is Democracy? Democracy has only two sides. One, you tolerate everything quietly and the other is where you raise your voice against injustice and fight for your right.”

After a sequence of riots, a dialogue that startles the viewers to get all eyes hooked was a scene where Bal Thackeray carries a dead body on hi shoulders and tells a cop nearby, “Ye jo mei apne kandhe pe leke ja raha hu, ye hai aapka loktantra.”

tags: bollywood movie review Thackeray
previous ITBP keeps the tricolor flying high on Republic Day at 18000ft with minus 30 degree
next Shiv Sena is likely to conduct meeting on Monday for an alliance
Related Posts