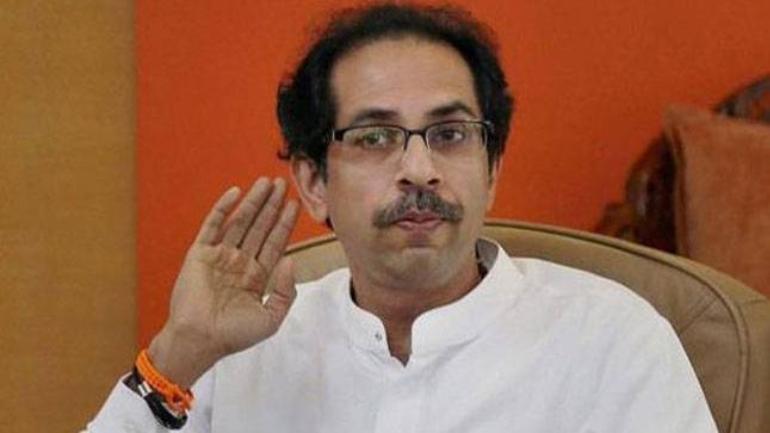 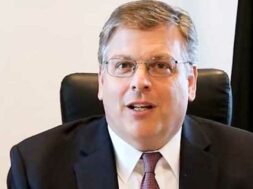 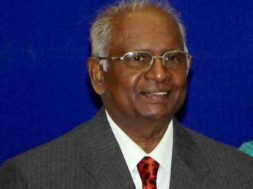 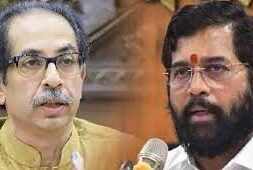 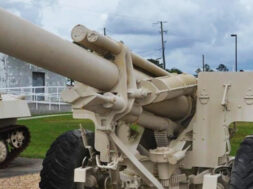 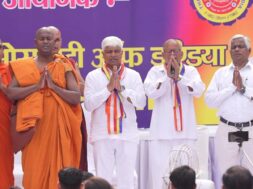 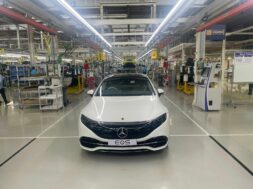 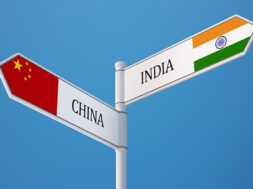 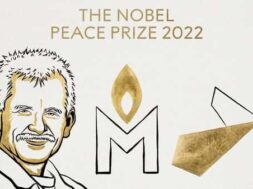 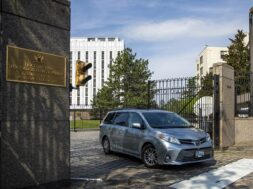 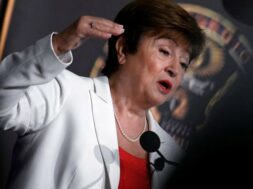 Shiv Sena Chief Uddhav Thackeray likely to meet all its MPs (Member of Parliament) to decide the alliance with BJP (Bhartiya Janta Party at Matoshree. BJP invited all the leaders and MPs to attend the meeting at Jalna. There will be around 1200 office bearers in BJP meeting across the state. The main agenda for the meeting is to discuss the alliance for an upcoming election.

Earlier in 2018, Shiv Sena had decided that they will host the election separately in 2019 general election held in April-May and state election is expected to be in September-October. The meeting has taken place due to pressure of parties members to form an alliance.

Shiv Sena is continuously bombarding on BJP over the key issues including unemployment, farmer crisis, the Rafale deal, Ram Mandir. So party members want that decision should be taken immediately.

According to the reports by ‘Lokmat’ Marathi newspaper had suggested that PM Narendra Modi had invited Uddhav Thackeray for dinner in New Delhi. Two party are likely to deal for an alliance during the meeting.

Shiv Sena MP told Mint Newspaper that decision over alliance need to be taken early so that the party can start working for their constituencies. If the party contested the election separately then the name of 48 seats should be announced soon.

A BJP MP told the Newspaper, that 90% of Shiv Sena MPs are not sure of holding their seats but want an alliance. Shiv Sena leader wants to hold 18 seats so that they can have substantial space to intervene in formation of government in 2019 election.

Maharashtra Chief Minister Devendra Fadnavis had expressed himself and told that both parties will suffer if the alliance ends.