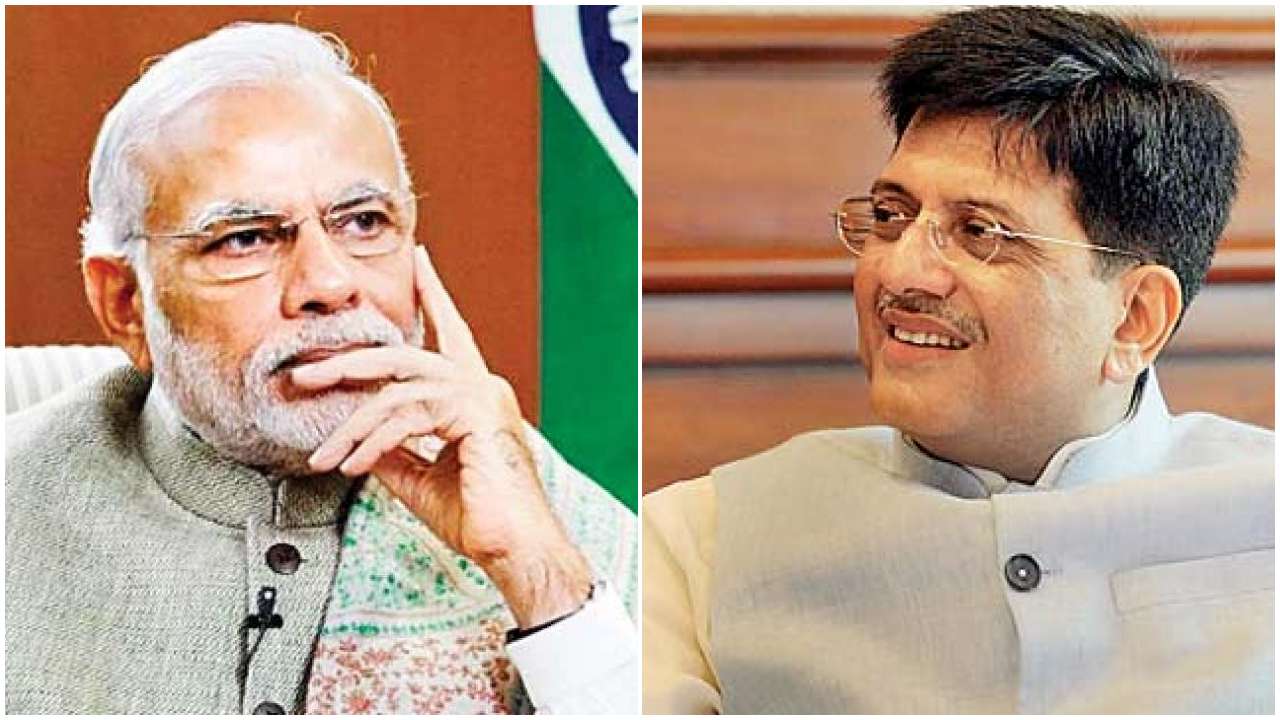 Interim Budget or vote-on-account denotes to the first 4 months of the fiscal year in which the government presented a budget in the parliament for spending a limited time as a ruling party. The new budget will be then presented by the new government after the Lok Sabha elections.

The last budget of the present NDA Government led by Narendra Modi would be presenting the Interim Budget on 1 February 2019. Finance Minister Piyush Goyal is all set to announce the Interim Budget 2019-20. The budget widely expected to offer certain benefits to farmers and people.

The Railway Minister Piyush Goyal was given the additional charge of the Finance Ministry, as Arun Jaitley is undergoing the treatment in the US.

In February 2014, the then Finance Minister P Chidambaram had presented the interim budget on behalf of the UPA Government. Arun Jaitley had presented the full budget of 2014 in July after Narendra Modi led NDA Government had won the victory in the  Lok Sabha election. Narendra Modi scrapped the traditional way of presenting the Budget at the end of the February month and also included the Railway Budget in the Union Budget itself.

Arun Jaitley has presented the Union Budget for the 5 times previously.