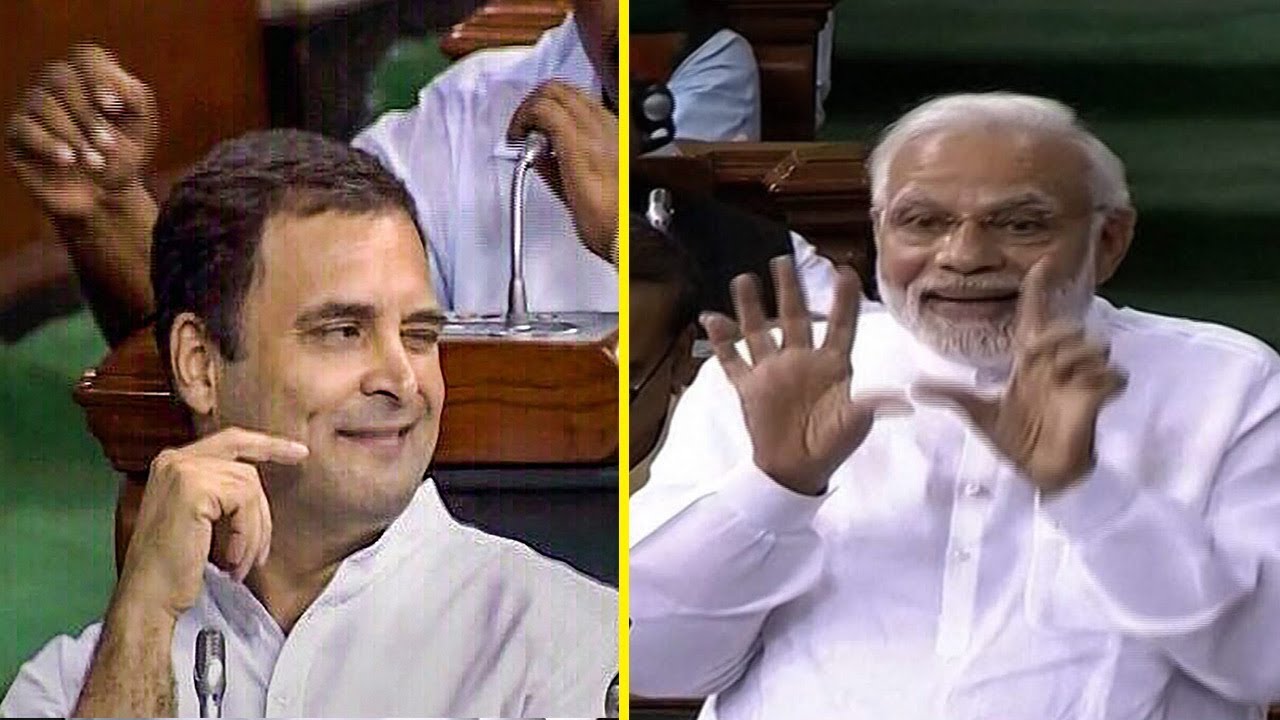 Tweets are flooding with vote appeals- Check how BJP and INC are seeking votes!

Tweets are flooding with vote appeals- Check how BJP and INC are seeking votes!

Since the Loksabha Polls schedule has arrived, it seems like the largest rallying cry of democracy is to commence. While India’s most dominant opposition party had tweeted a battle song on Sunday evening in hindi, “Arambh hai Prachand, Bole Mastako ke Jund,” PM Narendra Modi tweets for encouraging the first time voters to participate as their votes count a lot.

Headed by Raul Gandhi, the Congress is seeking to unseat incumbent Prime Minister Narendra Modi’s BJP after they won a landslide in the 2014 elections.

Prime Minister Narendra Modi has posted series of tweets encouraging the voters to participate on democracy’s largest festival. He also wished luck to his competitors and flaunted his achievements in his five years tenure.