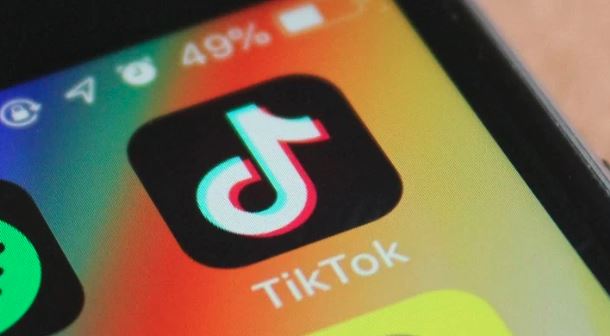 Tik Tok no longer on Google and Apple stores in India!

Tik Tok no longer on Google and Apple stores in India!

Google and Apple have removed Chinese internet firm Bytedance’s social media app TikTok from the Play Store and App Store following directions of the Ministry of Electronics and Information Technology to do so, after an order by the Madras High Court on April 3 to prohibit its downloads. However, if users already have the app pre-installed on their devices, they can continue to use it for creating and viewing content as of now.

The Madras High Court on Tuesday had refused to stay the ban on the app and appointed an independent counsel to the case. The Court had asked the Centre to ban the app after hearing a petition by senior advocate S Muthukumar which said that children using the app were vulnerable to exposure of pornography.

The company, responding in a statement on Tuesday had said that it was confident its 120 million users would continue to use the platform. It had also said that it removed over 6 million videos that violated its ‘’Terms of Use and Community Guidelines’, following a review of content generated by its users in India. However it has not commented on the removal of the app from Google and Apple stores yet.

Is using TikTok a criminal offence in India now?

No, you can still use TikTok if you have the app pre-installed on your device. The ban has so far been implemented only on the distribution of the app via official sources.

While the Play Store and App Store have banned the app, you can still download the app from third-party sites on Android. You can download the APK file of the app from multiple websites and install it on your device.

The next hearing of the case in Madras High Court will be on April 24 while the Supreme Court has posted the matter for hearing to April 22.