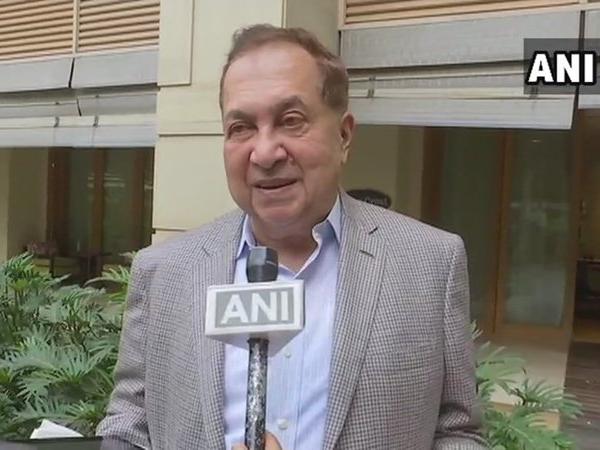 The Hindu Group’s chairman, N. Ram wrote about then Defence Secretary Mohan Kumar’s dissent note on Rafale fighter jet deal negotiation issue, said on Friday that the government was trying to “cover up” on the matter and asserted that he does not require any certificate from Defence Minister Nirmala Sitharaman about his ethics of journalism.

As per the media report of The Hindu, the MoD note showcased that there was PMO only directly involved in the Rafale Deal. Defense Minister recently claimed that “The Hindu has gone ahead and published a report without any facts to back it.”

Sitharaman further remarked that the story run by The Hindu was not complete. On such comments Ram’s response was,

N. Ram stated that “ Parrikar’s role had to be investigate further, he further clarified that Parrikar was in touch” Asserting that the newspaper’s intention was to bring out truth, he said, “ Our story was on a particular aspect. No story is complete. Our previous story was focusing on the price. We did not look at the benchmark price. We looked at the price per aircraft. We did not look at the   offset arrangements. Our story was on defense ministry’s objections to parallel negotiation, as nobody knew about this.”

The Congress and the other opposition parties have been attacking the government on the Rafale deal issue of not taking a sovereign guarantee from the French side.

Kanchan Gupta, Indian journalist and political analyst tweeted, “ Did The Hindu willfully not publish full notesheet with Defense Secretary’s comment on Rafale Deal? Full notesheet has RM Manohar Parikkar’s reply. If N. Ram did have the full notesheet, why did he quote it partially? It is a mockery of facts and travesty of Truth!