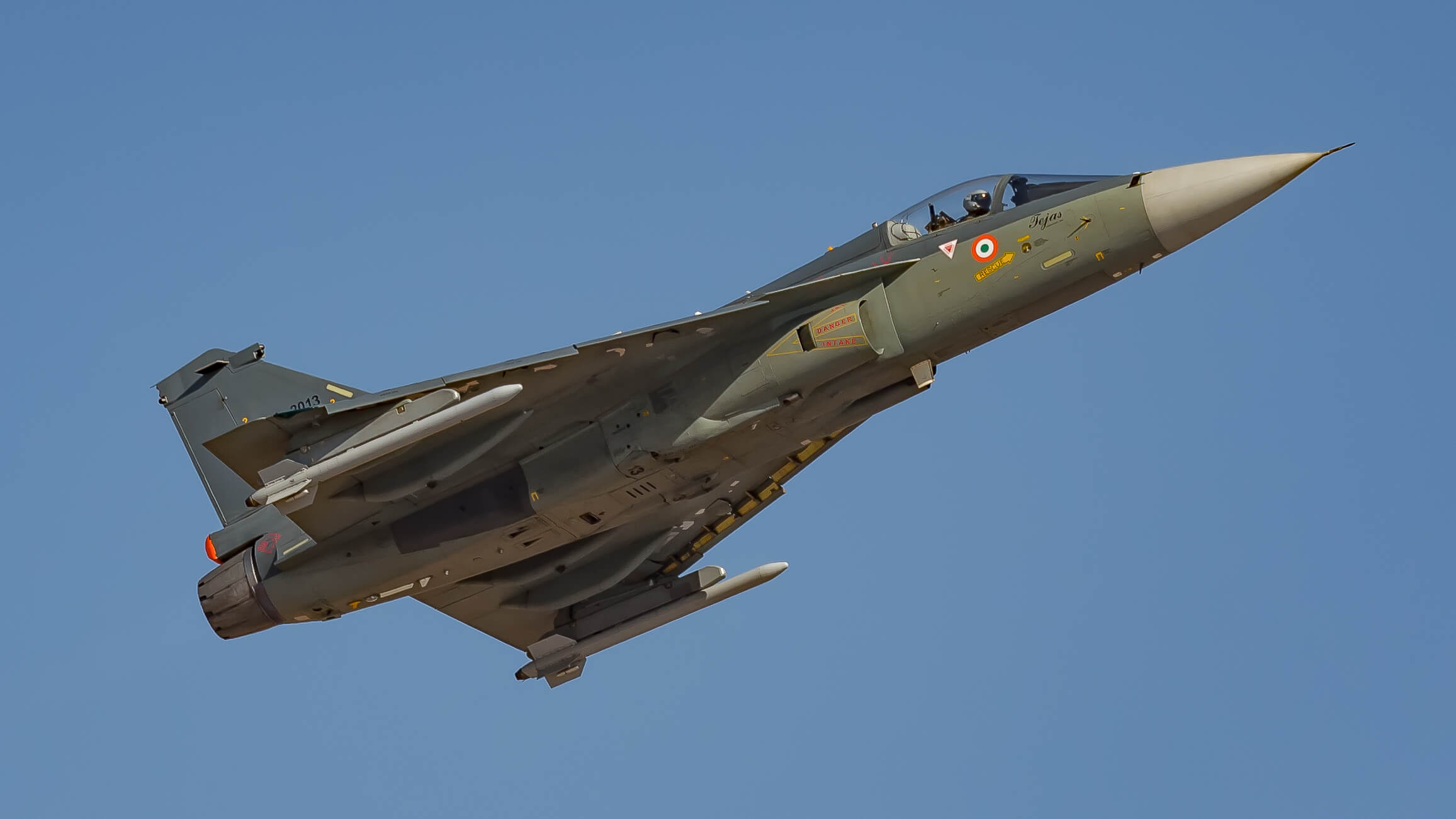 India eyes roll out of 16th Tejas Fighter to Malaysia!

India eyes roll out of 16th Tejas Fighter to Malaysia!

In a high stakes sales pitch, two Tejas fighter jets have arrived here with a team of 50 and are ready to demonstrate the LCA’s maneuverability and handling along with aerobatics in Langkawi at the exhibition beginning March 26.

This will serve as a foundation for any future interaction with the Malaysian Air Force. It will also provide an opportunity to RMAF to assess the capabilities of LCA, an official statement said.

The Langkawi International Maritime Aero Expo (LIMA-2019) is planned in Langkawi, Malaysia from March 26 to March 30, which will provide an opportunity to the IAF air-warriors to interact with their Royal Malaysian Air Force (RMAF) counterparts and foster close relationship between the two services.