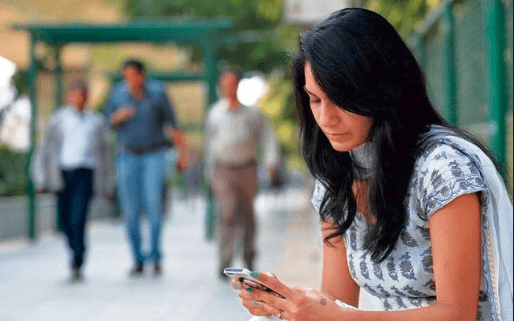 One in three women are harassed by inappropriate calls!

One in three women are harassed by inappropriate calls!

One in three women in India who use a mobile phone receive sexual and inappropriate calls or texts on a regular basis, a survey of 2,150 women by an app has revealed.

Apart from calls with intentions of malicious harassment, the women also received unsolicited calls — that aren’t classified as harassment — from bank.

More than half of the surveyed women receive calls with such content regularly at least once a week, while 9% receive it almost on a daily basis. However, the percentage, though still high, has declined from the previous year, that women are possibly taking more steps against such calls.

More than half the women (53%) received phishing calls, that is, fraudulent calls made with an intention to elicit personal information such as passwords and credit card numbers.

ARE BLANK CALLS HARASSMENT OR NUISANCE?
A majority of the women surveyed considered blank calls as harassment. The survey defined blank calls as “anonymous phone calls made with the intention to threaten, harass or offend a caller, without a sales- or phishing-related objective”

Effect of Such Calls on Women

Nearly four out of every five women said they felt anger and irritation due to harassment calls, while about one in three were more affected and felt troubled, worried or frightened. The number of women affected has gone up from the previous year, indicating the effect of such calls on mental health is getting worse.

The survey was carried out by Truecaller, an app that finds details of phone numbers, and Ipsos, a market research firm. The survey was conducted between February ..