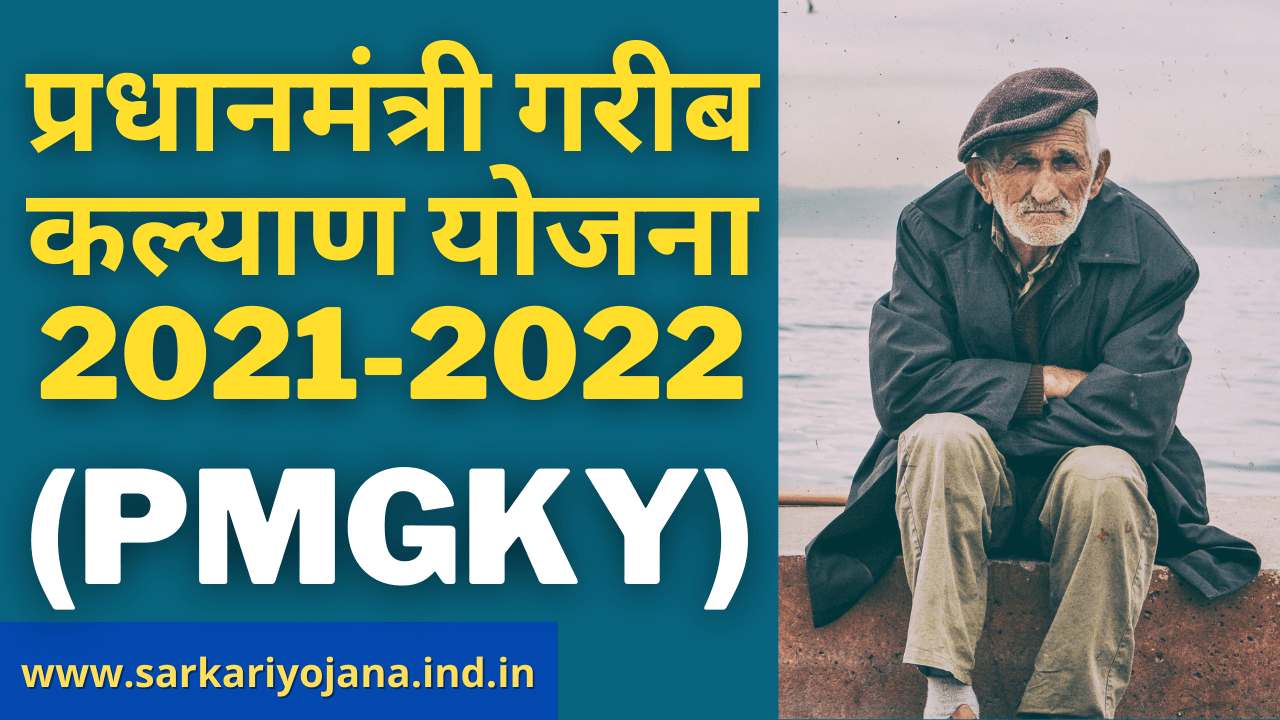 New Delhi: The Centre on Wednesday extended by three months its scheme to provide free rations to the poor at a cost of Rs 44,762 crore as it looked to ease pain from inflation, ahead of the upcoming Gujarat elections by December 2022.

The central scheme to provide 5 kg of wheat or rice free of cost to 800 million poor Indians every month, which was scheduled to end on Friday, will now run through December 31, 2022, Information and Broadcasting Minister Anurag Thakur said.

The Union Cabinet, headed by Prime Minister Narendra Modi, took this decision in a meeting on Wednesday, he said.

The Pradhan Mantri Garib Kalyan Anna Yojana (PMGKAY) was started in April 2020 to help the poor whose livelihoods were challenged by a nationwide lockdown aimed at containing the spread of the Covid-19 pandemic.

“When the world is battling with the effects of Covid-19 on its decline and insecurity because of various reasons, India has been successfully maintaining food security for its vulnerable sections while taking necessary steps to keep availability and affordability for common man,” an official statement said.

“Recognising that people have gone through a difficult period of the pandemic, the government has decided to extend PMGKAY for a period of three months so that poor and vulnerable sections of society are supported for the forthcoming major festivals.”

Under this scheme, it provided 5 kg of food grain per person per month free of cost for all the beneficiaries covered under the National Food Security Act (NFSA).

With the additional expenditure of about Rs 44,762 crore for the latest extension, the overall expenditure of the PMGKAY will be about Rs 3.91 trillion (Rs. 391,000 crores) for all the phases, he said.

He also said that they will get 122 lakh tonnes of food grains free of cost in the three months from October 1 to December 31, 2022.