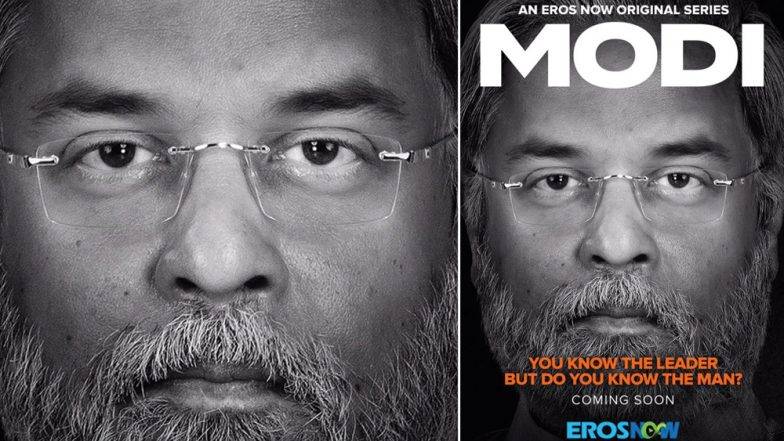 Eros Now to drop a Web series on PM Narendra Modi next month!

Eros Now to drop a Web series on PM Narendra Modi next month!

The series titled ‘Modi’ will be out in April this year on Eros Now, coinciding with the 2019 general elections that will be held from April 11 to May 19.

After Omung Kumar’s biopic on the life of Prime Minister Narendra Modi, filmmakers Umesh Shukla and Ashish Wagh are coming up with a web series on the PM.

The web series has been written by Mihir Bhuta and Radhika Anand. Each episode will range from 35 to 40 minutes. Reportedly, the series has been shot in real locations in Gujarat, Uttarakhand, West Bengal, Delhi and Kashmir to create a greater impact on the audience.

Now series will chronicle the life of PM Modi and from childhood to youth and will conclude with him taking oath as the Prime Minister of India. Eros released the first official poster and some stills from the series on their social media pages.


Veteran actor Mahesh Thakur will depict Modi’s journey after his appointment as Gujarat CM. Whereas Ashish Sharma will play a younger version of him.

Ashish Sharma who plays her a young version of PM Modi shared his look from the series with a note that said, “It is an honor and a great responsibility to be portraying this extraordinary journey of this ordinary common young man molding into this magnanimous leader and PM of world’s largest democracy, Mr Narendra Modi.streaming in 10parts in April on @Eros now a super team headed by @umeshkshukla aesthetically captured by @aryacam and supported by @ridhimalulla @sunillulla give a big shout out guys, see you soon on your preferred screen @narendramodi @pmo_unofficial @bjp4india #Ashishasmodi.”

The series will not feature big faces, but good actors, said Umesh Shukla. “The PM’s story is the biggest star. If we cast a known face, the viewer will not connect with the story, and will search for the actor. So, we have cast good actors, instead,” he says of the project that was “silently” under works for a year-and-a-half,” he told Mid Day