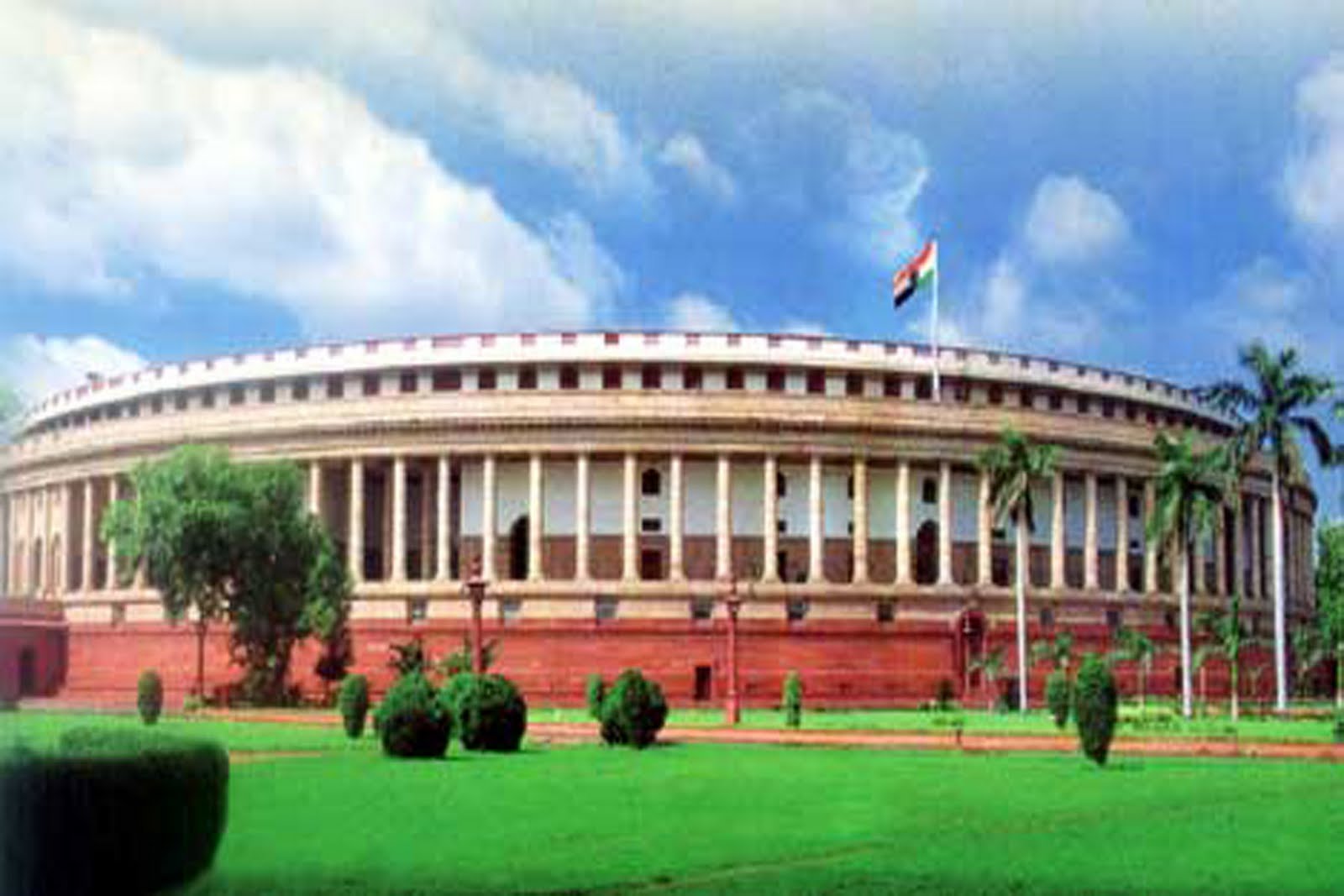 The dates for 17th Lok Sabha election has been announced on 10th March. Parties have begun the campaigning for the general elections. People are eagerly waiting for the elections and set up the political mood but do people know the earlier scenario of elections, that which party had won the more seats than expected? Let’s see how parties had built their strength during the past elections.

In the very first Lok Sabha election Congress had won but the leftist and socialist party also had large number of seats in their hands. Under the leadership of Jayprakash Narayan and Acharya Narendra Deva, socialist party had won 12 seats. Under the leadership of Jivatram Bhagwandas Kripalani, Kisan Mazdoor Praja Party had won 9 seats. CPI had won 16 seats and became the second largest party. Bharatiya Jana Sangh led by Shyama Prasad Mukherjee had won only 3 seats.

The last two Lok Sabha results clarify the scenario of this election which had shown the differences in opinion in established political parties. Ram Manohar insisted to leave the Praja Socialist Party and other members of the same party again form the socialist party and contested the election. Similarly, Congress had contested elections against the Swatantra Party.

After the death of Nehru, the Congress party had won the 4th LokSabhaa election but not even had a majority of 2/3rd seats. Swatantra Party and Bhartiya Jana Sangh had won 79 seats. And leftist and the socialist party had won with 83 seats. Regional party DMK and Shiromani Akali Dal had won 28 seats. Praja Socialist Party had become separated when George Fernandes and other parties were involved in making a new party.

Indira Gandhi had won amazingly in 5th Lok Sabha election. Indira Gandhi expelled from the Congress party in 1969 but most MPs were in support of her. The election commission had given recognition to congress party and slogan such as Garibi Hatao (poverty alleviation) were the powerful reason for their victory. Where Swatantra Party had won only 8 seats.

The 1977 elections had a major impact on India due to the 1975 emergency declared by Indira Gandhi. The opposition party (the right winger and the socialist) party together form Janta Party and under the leadership of Charan Singh led Bhartiya Lok Dal symbol had contested the elections. This was the first time, India had the anti-Congress Government. Morarji Desai had become the Prime Minister of India.

Many parties together formed the Janta party but it lost the power. In 1979 the Government fell. Moraji Desai had refused from politics and once again Indira Gandhi had become the Prime Minister with the majority seats.

The elections had been contested just after the death of Indira This time Congress party had won 400 seats and more than 50 per cent votes were in favour of Congress party. Bhartiya Jana Sangh formed Bhartiya Janta Party who had won only 2 seats. The opposition TDP party had become the second largest party after the Congress.

The main issues in the 1989 election were Boffer deal, terrorist in Punjab and Tamil uprising in Sri Lanka. Janta Dal and Samajwadi party together formed the party and had contested the election but won only 143 seats. V P Singh had become the Prime Minister because of BJP and external support from Left winger. Within a year VP Singh government were collapsed and Chandra Shekar from Congress Party had become the Prime Minister of India.

Under the leadership of PV Rao, the Congress party had ruled with a minimum majority. He was the first Prime Minister who had ruled over 5 years even had a less majority. In his tenure, he had managed to improve the economy.

Once again the BJP government became the largest party. Meanwhile, the significance of the regional party had become more important at the national level. They had won 126 seats. BJP had formed the government with 13 parties. After 13 months the government loss from 1 vote when AIDMK had withdrawn their support.

BJP became the largest party with the NDA and decided to complete the tenure of 5 years. While regional parties had individually won 162 seats; 29 seats more than Congress party. Under the leadership of Atal Bihari Vajpayee, the first time government had formed the party with an alliance. The government had completed their tenure for 5 years.

Even after the success in the northeast states and improve the economy, BJP slogan ‘India Shining’ had not played well. This time BJP lost the battle in elections. Congress-led UPA formed the government and became the ruling party.

The Congress-led UPA government had lost their important left front who had withdrawn the support when the nuclear deal was settled between India Pakistan. UPA had won and Manmohan Sign again became the Prime Minister of India.

The 2014 election had shown a clear picture before the elections happened. Under the leadership of Narendra Modi, this was the full majority government of BJP after 1984. The Congress won only 44 seats. This was the worst election ever for the Congress government.