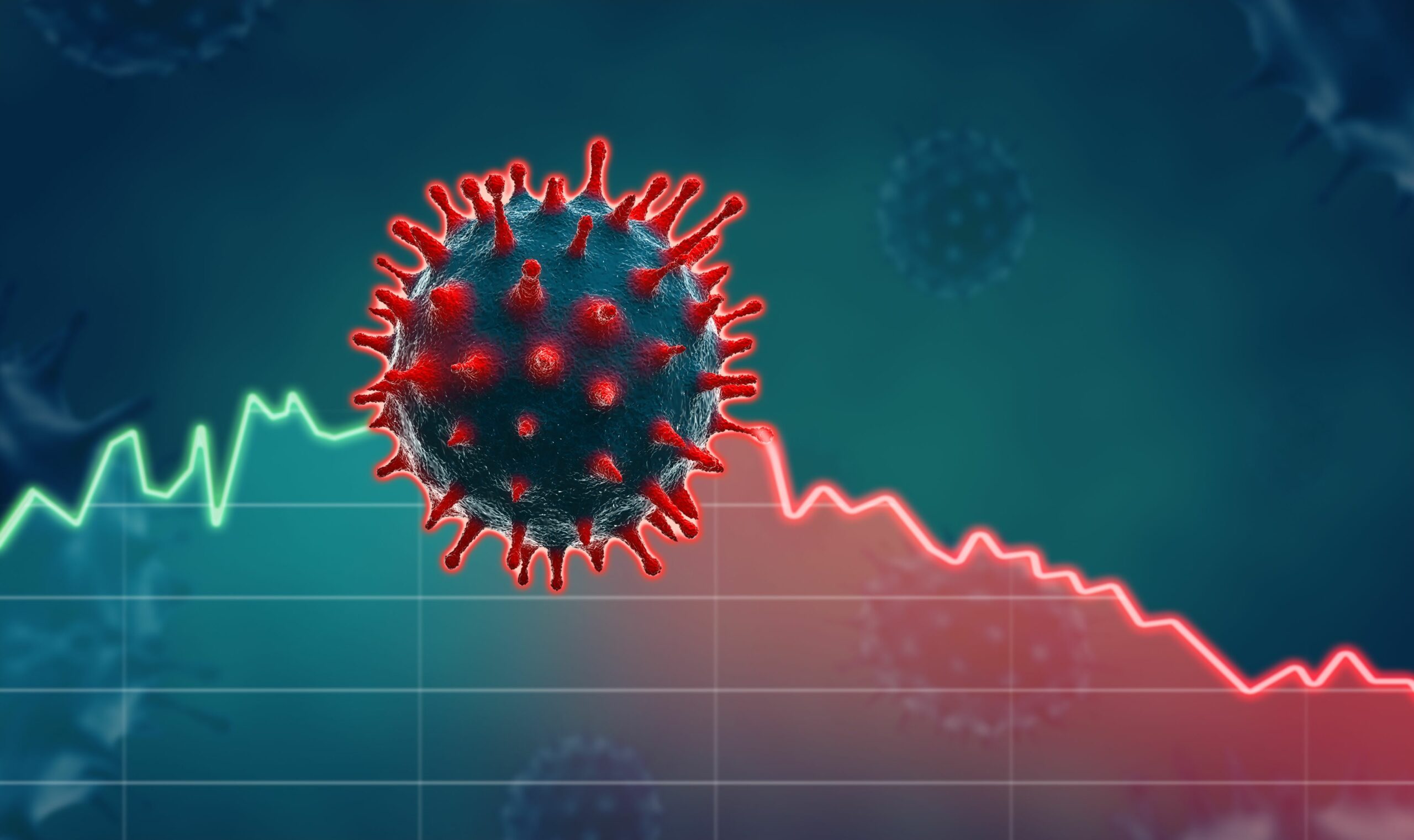 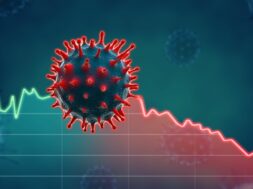 NEW DELHI, Jan 28: The third Coronavirus wave may have already peaked in India and is may be on the declining stage, experts believe. The experts have also discounted a theory circulating for the last few days about a new killer virus NeoCov which was reportedly found in bats in South Africa and was believed to be capable of entering the human cells with some mutations.

The theory was reportedly based on some Chinese research works which had claimed that one in every three patients infected by the virus could be dead, but the experts found little connection between the paper and the inferences that have been drawn in the news reports. “Totally blown out of proportion,” as some scientists put it.

In India, the experts pointed out, that the daily national count of Covid cases has been falling for a week now. Active cases have been going down for four days. The weekly positivity rate has remained almost stable for a week. “By all indications, the third wave seems to have already peaked, and it has happened at a level well below the peak of the second wave,” experts said. The cases can rise again, but current trends suggest that it is unlikely to go very high.

On Thursday, 2.51 lakh new cases were detected, well below the 3.47 lakh that were discovered a week earlier, which remains the highest daily count in the third wave so far.

The peak of the second wave had been achieved at 4.14 lakh.

If the current trends hold, and cases continue to decline, India would have defied predictions of the third wave peak reaching 8 or 10 lakh cases a day. Also, India’s third wave trajectory would be remarkably different from most other badly affected countries, where the peak of the Omicron wave was two to four times higher than their previous peaks.

The experts also agree that many more cases are likely to have gone undetected in India during the current wave compared to the previous two waves, because of the largely asymptomatic nature of infections caused by the Omicron variant. Also, a large number of people probably never got themselves tested despite showing signs of the disease, because of the extremely low probability of deterioration, and very quick recovery.

But while that could have kept the official case count somewhat low, the fact that the positivity rate is now stabilising indicates that the energy of the third wave might actually be dissipating fast.

The weekly positivity rate rose from less than 1 per cent in the last week of December to a shade below 17 per cent now, but this has remained between 16 and 17 per cent for a week. Test numbers have remained stable, with 17-18 lakh samples being tested every day on average for the last two weeks.

Most of the states are reporting far fewer cases now than they were doing a week ago, as a result of which active cases at the national have begun to come down for the first time in a month. As on Thursday, there were about 21 lakh active cases in the country. Four days ago, this number was about 22.5 lakh, which has been the highest level during the third wave till now. During the second wave, the active cases number had gone as high as 37 lakh.

Kerala, where the third wave started later than elsewhere in the country, is of course an exception to the trend being seen in many states. Kerala is back to reporting the maximum number of cases every day, and its daily case count is over 50,000 at present. States like Tamil Nadu, Andhra Pradesh, Karnataka, Uttar Pradesh, Gujarat, and Madhya Pradesh are also not in a distinctive declining phase right now, but the growth of cases has been arrested, and their trajectories seem to be hitting a plateau.

At least 16 states and union territories have seen their active cases decline in the last one week though the deaths are still on the rise, with the daily count reaching 627 on Thursday.

But this number continues to be skewed because of the inclusion of old, previously uncounted, deaths from Kerala. In any case, the death trend usually lags that of case count by two weeks. During the second wave, over 4,000 deaths were being reported at the peak.

About NeoCov, the experts said the news of the emergence of a new type of Coronavirus with the potential to kill one out of every three infected people indeed existed and it was indeed found in the bat population in South Africa some time ago. It is supposed to have very close resemblance to the coronavirus that caused the Middle East Respiratory Syndrome (MERS) in 2012.

In their study, the Chinese researchers found that the molecules that the NeoCoV used to infect the bats were similar to the one that is used by SARS-CoV-2 for infecting human beings. But that is all there is to it. Everything from here onward is extrapolation.

To begin with, NeoCov has been found only in bats, and it has never infected a human being. Neither is there any fresh threat of NeoCov jumping from bats to human beings. The researchers clearly say that in laboratory experiments, the virus was unable to efficiently enter human ACE2 receptors.

The researchers then looked at structural differences in the bat receptor and the human receptors, and narrowed down on proteins, which through a single mutation, may push the virus to human beings. This, however, was just a laboratory experiment. NeoCov’s so-called potential to kill one in three people has been drawn from the fact that it is a very close relative of the MERS coronavirus.

The wider set of coronaviruses that MERS belongs to, called Merbecoviruses, have a high case fatality rate of approximately 35 per cent, the research paper said. Since first originating in 2012, MERS cases have been reported from 27 countries leading to a total 858 deaths, as per the World Health Organisation.

NeoCov is closely related to the Middle East respiratory syndrome (MERS), a viral disease first identified in Saudi Arabia in 2012. Coronaviruses are a large family of viruses that can cause diseases ranging from the common cold to Severe Acute Respiratory Syndrome (SARS).

Researchers from Chinese Academy of Sciences and Wuhan University had noted that NeoCov is found in a population of bats in South Africa and to date spreads exclusively among these animals. In its current form, NeoCov does not infect humans but further mutations may make it potentially harmful, the researchers noted.

“In this study, we unexpectedly found that NeoCoV and its close relative, PDF-2180-CoV, can efficiently use some types of bat Angiotensin-converting enzyme 2 (ACE2) and, less favourably, human ACE2 for entry,” the authors of the study noted. ACE2 is a receptor protein on cells that provides the entry point for the coronavirus to hook into and infect a wide range of cells.