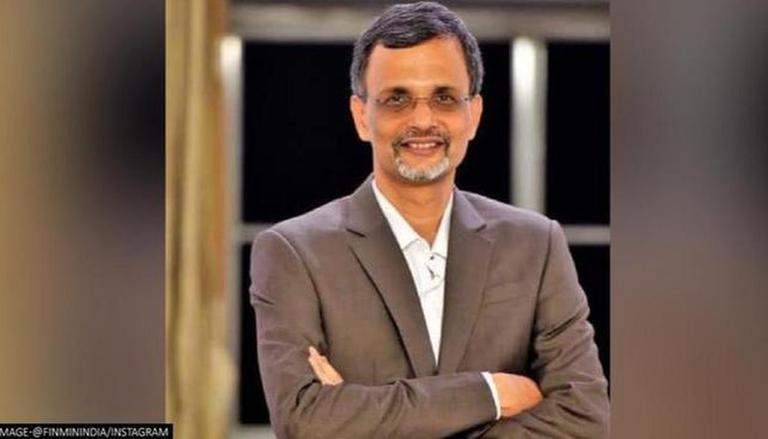 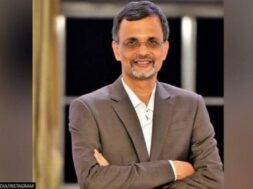 NEW DELHI, Jan 28: Dr V Anantha Nageswaran has been appointed as the new Chief Economic Advisor to the Government of India. The move comes just days ahead of the Union Budget’s presentation on February 1.

The CEA, who is a secretary rank official attached to the finance ministry, is traditionally the main architect of the economic survey every year. This year, the survey, which is tabled in Parliament by the Finance Minister, is being prepared by the principal economic advisor and other officials.

“The Government has appointed Dr V Anantha Nageswaran as the Chief Economic Advisor and today he has assumed charge,” the Finance Ministry said in a statement. Dr Nageswaran, an academic and former executive with Credit Suisse Group AG and Julius Baer Group, succeeds KV Subramanian, who demitted office of CEA in December 2021 after the completion of his three-year term.

He has also been a part-time member of the Economic Advisory Council to the Prime Minister of India from 2019 to 2021. Dr Nageswaran holds a post-graduate diploma in management from the Indian Institute of Management, Ahmedabad and a doctoral degree from the University of Massachusetts in Amherst. The economist had also helped co-found the Takshashila Institution, an independent centre for research and education in public policy, and helped launch the first impact investment fund of the Aavishkaar Group in 2001.

previous Third Wave Have Peaked in India and Now May Decline: Experts
next Adani’s Mundra Port handles the largest ever container vessel to call on India
Related Posts