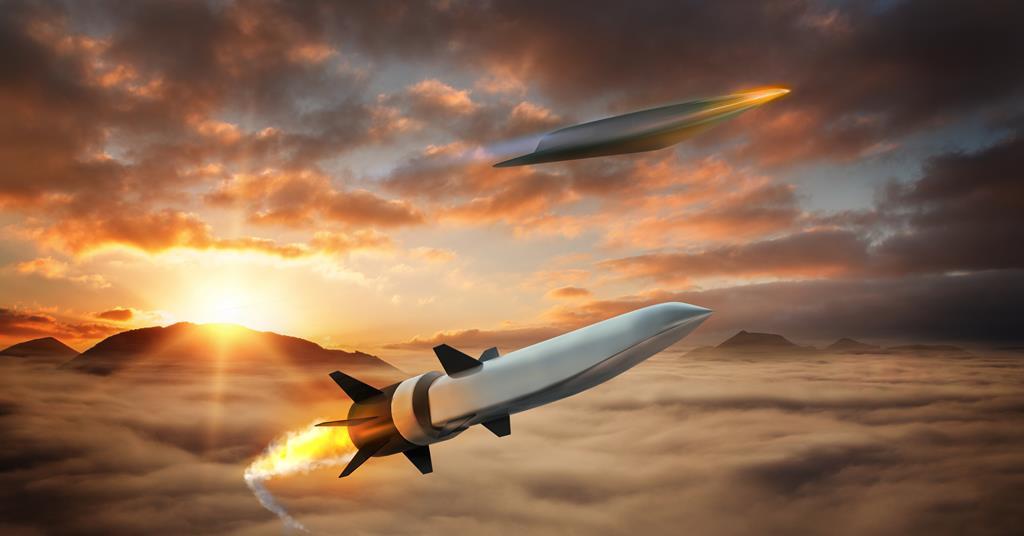 New Delhi: To tackle the Chinese threats at the border, India is developing hypersonic missiles in collaboration with Russia. An Independent Congressional Research Service in its report said that India has collaborated with Russia on the development of BrahMos II, a Mach 7 hypersonic cruise missile.

According to an Independent Congressional Research Service report said a few days back China has tested a nuclear-capable hypersonic missile. However, Beijing dismissed the report saying that it had only launched a spaceplane and the test took place on July 16.

On China’s hypersonic missile program, the CRS report said that China has conducted a number of successful tests of the DF-17, a medium-range ballistic missile specifically designed to launch hypersonic glide vehicles (HGVs). US intelligence analysts assess that the missile has a range of approximately 1,000 to 1,500 miles and may now be deployed. China has also tested the DF-41 intercontinental ballistic missile, which could be modified to carry a conventional or nuclear HGV.

The Congressional report stated that besides the US, Russia, and China, which possess the most advanced hypersonic weapons programs, other nations, including India, France, Australia, Germany, and Japan, are also developing hypersonic weapons technology.

India operates approximately 12 hypersonic wind tunnels and is capable of testing speeds of up to Mach 13. India is also developing an indigenous, dual-capable hypersonic cruise missile as part of its Hypersonic Technology Demonstrator Vehicle program and successfully tested a Mach 6 scramjet in June 2019 and September 2020,” the independent CRS report stated.