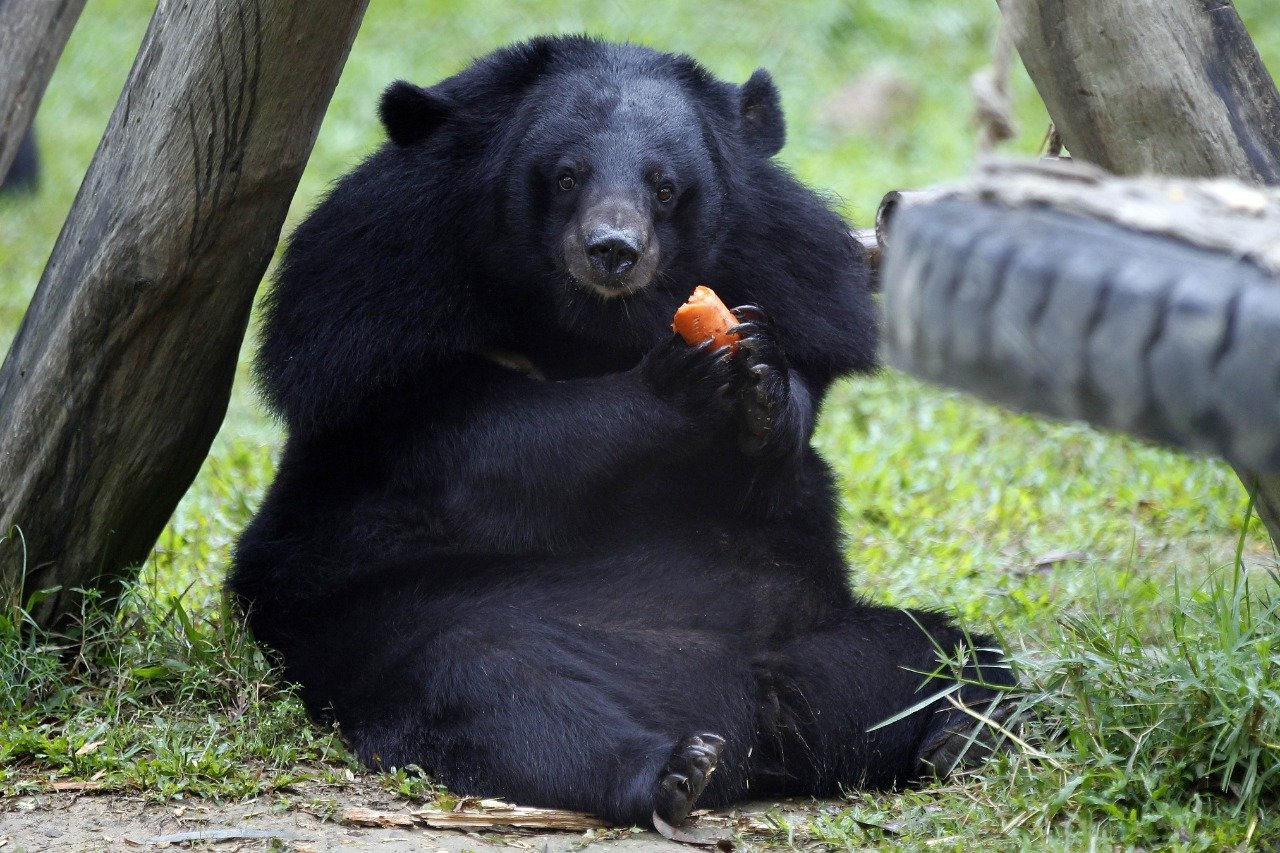 NEW DELHI, Oct 21: A Himalayan black bear was tranquilised and rescued from the Raj Bhavan complex in Sikkim’s capital town of Gangtok on Thursday afternoon after an operation that lasted for hours, officials said.

The bear was first spotted by the Raj Bhavan staff around midnight, following which the Forest Department was informed. The bear ate some chickens at the staff quarters of the complex and caused panic among the people present there, officials said.

Forest officials patrolled the complex the entire night to keep the bear at bay and as soon as the day broke, an operation was started to capture it, they added. The animal was captured around 12 pm after being tranquilised, officials said. “The bear was hiding under a culvert. We had to shoot it twice as we missed the first shot,” said Divisional Forest Officer (DFO) Dechen Lachungpa.

previous Huge Quantity of Explosives Recovered from a Vehicle
next India Developing Hypersonic Missiles in Collaboration with Russia: US Congressional Report
Related Posts