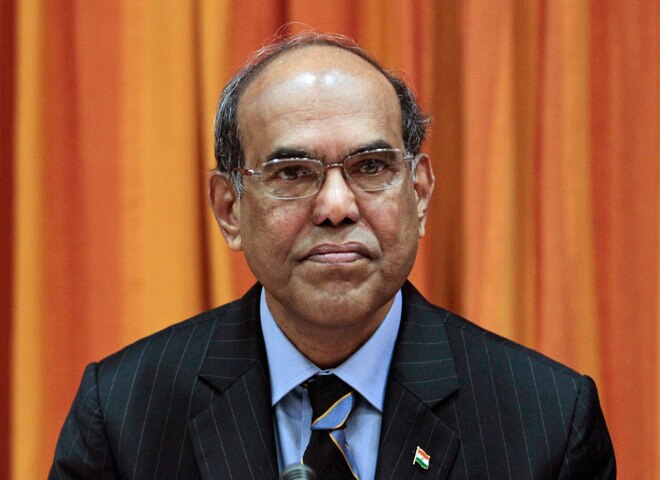 New Delhi: On the vision of Prime Minister Narendra Modi’s to make India a $5 trillion dollar economy by 2024-25, former RBI Governor D Subbarao on Monday expressed his views, he said, “India may become a $5 trillion economy by 2028-29 only if the GDP grows at nine percent per annum consistently for the next five years,”

D Subbarao – in his speech at the Federation of Telangana Chamber of Commerce and Industry (FTCCI) said, “There are eight key challenges for India to overcome to achieve the dream of a $5 trillion economy,”

A press release from FTCCI quoted Subbarao as saying, “We need to clock an annual GDP growth of 9 percent consistently for the next five years,”

Subba Rao further said, “Prime Minister Modi triggered a debate on state subsidies and all political parties are at fault for the situation. The states and Union government must realize that the country does not have surplus budgets and that some safety net is sorely needed. They must be cautious and selective on what freebies to be given from borrowed money and the future generations should not be burdened with the unnecessary debt burden,”

Chief Economic Adviser (CEA) V Anantha Nageswaran recently said that India would emerge as a $5-trillion economy by FY27 and a $10-trillion one by FY34.

“We are now at $3.3 trillion, it is not such a difficult target to reach. If you simply assume 10 percent nominal GDP growth in dollar terms, then you get to $10 trillion by FY34 and another doubling with the same rate,” the CEA said at an event by the UNDP India.