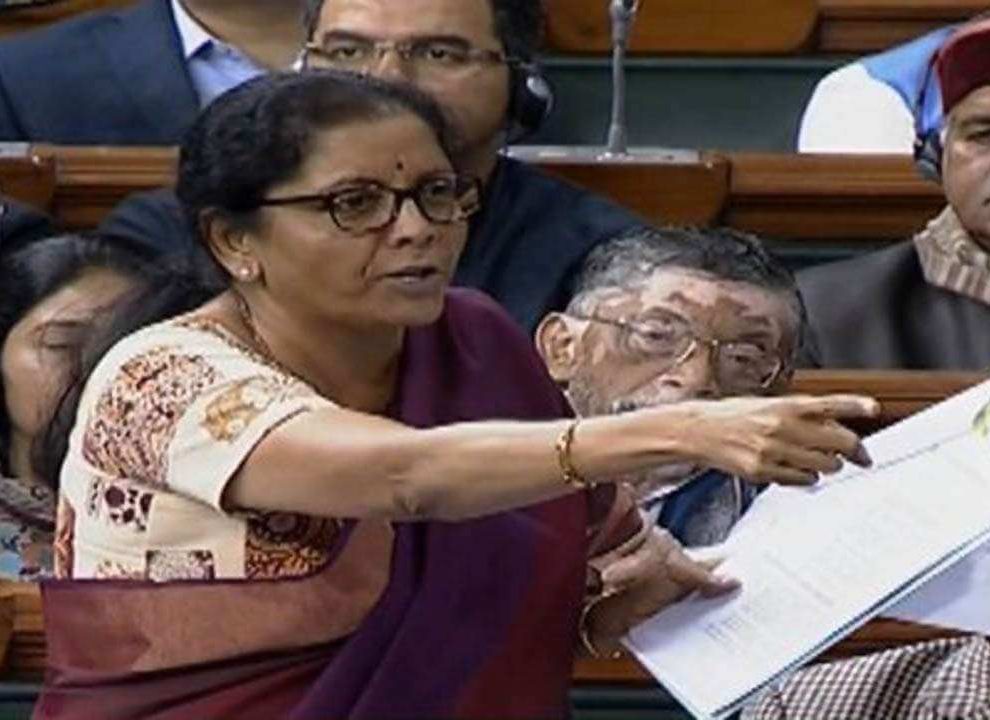 “PM Modi himself robbed Air Force’s Rs. 30,000 crore and gave it to Anil Ambani, we have been raising this since 1 year, now a report has come where Defense Ministry officials say that PM was holding parallel negotiations with France Govt.”

Defense Minister Nirmala Sitharaman on 8thFebruary 8, 2019 rejected the allegations made by Rahul Gandhi based on a media report that claimed Prime Minister’s Office ran parallel negotiations with France on the multi – billion Rafale fighter jet deal.

The presser was called after The Hindu, in its report published this.  Defense Minister said,


“ Then Defense Minister Manohar Parrikar ji replied to that MoD note saying ‘remain calm, nothing to worry, everything is going alright.’ Now, what do you call the NAC led by Sonia Gandhi’s interference in earlier PMO? What was that?”

Several opposition leaders raised an uproar in the parliament and passed comments on the issue. The Congress and Trinamool Congress called for a probe by Joint Parliamentary Committee and criticized the prime minister.

“ The Modi-Shah duo is destroying defense backbone of the country.”

“Every question on Rafale has been answered,”