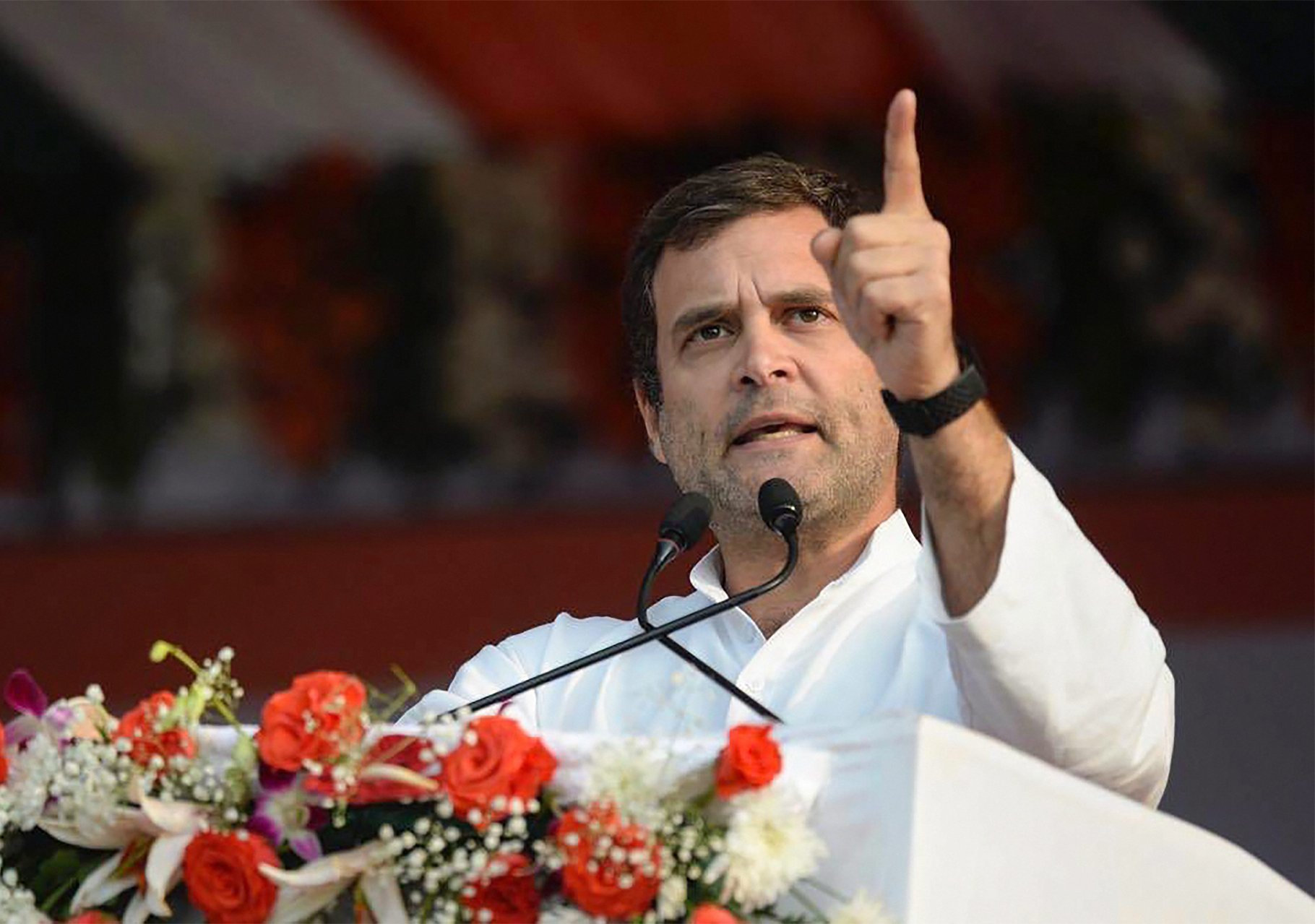 While targeting both the parties, people are seeing him as a new PM candidate for an upcoming election. Some are appreciating but others are criticizing him for a backstabber.

AIMIM Chief Asaududdin Owaisi targeted the PM Narendra Modi and re-tweeted that Nitin Gadkari is showing him the mirror in a very subtle way.

As Gadkari is disappointed with his own party members he said that “leadership should own up to the party’s failures”. He further said that “success has many fathers, but failure is an orphan” just after the loss in Hindi Heartland states of Madhya Pradesh, Rajasthan and Chhattisgarh.

Even last year in an event Nitin Gadkari said that some members in the BJP need to speak less and political leaders need to be more economical firm while speaking to the media.

While Congress President Rahul Gandhi addressing at a rally in Chhattisgarh ensured the people that after the winning of 2019 election, the Congress-led government guarantee to give a Universal Basic Income (UBI) to every poor. This means that there will be a minimum balance in the bank account of every Indian and nobody will stay hungry or poor.

Targeting an upcoming election, Rahul Gandhi is giving commitments to fulfil the dreams of the people by saying that this is a historic decision taken by the Congress and no government has taken such a decision anywhere in the world. But do you think it can be a revolutionary step?

In the Economic survey of 2016-2017, former Chief Economic Advisor Arvind Subramanian has been highlighted the policies for Universal Basic Income. But the question here arises is that, will it be beneficial for a developing country like India? The UBI is for the wealthier countries where the government can afford to manage it economically like Finland and France. India’s 30% of the population has been considered in a below poverty line which represents total 1.3 billion people.

Another big hurdle is how to identify the beneficiaries in this scheme as there is no record of income and expenditure of people, where the government can get the data of the poor people. This is another method for welcoming the black money in the country and slow down the economic growth. And if is allocated to everyone then it should be credited to Ambani, Tata and Birla’s bank account too. According to the Economic survey Rs 7620 per annum can be given to every Indian citizen.

There can be another way to look at the poor issue in the country, as India is not a techno-savvy country and the employment generation is not a big mission so instead of openly giving the bride, the government should generate the employment and make them capable to earn and assure the economic stability. Otherwise, it will have an adverse effect on middle-class people where they need to pay more tax so that the government can able to pay the poor.

This has been the similar promise done by the Congress government as the BJP had promised before the 2014 Lok Sabha election. The promise of the BJP government was to bring the black money back which was illegally sent to foreign countries bank within 100 days of coming into power. Everyone will have 15 lakhs in their bank account but he has still not able to fulfil the dreams of the people. Demonetisation is the biggest failure of the BJP government till date.

Bahujan Samaj Wadi Leader Mayawati said to ANI that “both the Congress and the BJP Party have failed and proved that the same coin has the two sides”. The Congress party has not even set the manifesto that how this scheme will work and how the government would be able to pay for it.

Akhilesh Yadav led Samajwadi Party and Mayawati Party announced that their party will together contest the Lok Sabha elections in the states, without the Congress.