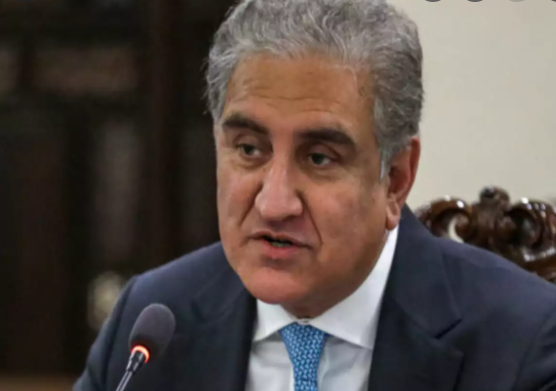 The talks between the two sides covered the entire spectrum of bilateral relations and focused on ways and means to deepen cooperation in diverse areas, the Foreign Office said in Islamabad.

He asserted Pakistan’s determination to help Afghans by providing humanitarian help worth Rs. 500 crore and allowing duty-free import of fruits and vegetables to save Afghanistan from an economic crisis and facilitate bilateral trade.

On Friday, Qureshi told the media in Islamabad that Pakistan favored talks at all levels, including with Afghan officials, to make it easier to convey the expectations of the international community with the Afghan leadership.

“An Afghan delegation will visit Islamabad in the next few days so that we can take these talks forward and settle different matters,” he added.

About the Afghan refugees, he said, “This is not the time to press Afghanistan to take back refugees as the new Taliban leadership is facing financial problems because the USA froze nearly $10 billion worth of assets after the insurgent group captured Afghanistan in August.

Former Afghanistan President Ashraf Ghani had accused Pakistan of providing military aid to the Taliban on numerous occasions during his tenure.

previous Alert! The IS and Al-Qaeda increased their online propaganda
next Salmonella outbreak: US asks people to avoid onions
Related Posts