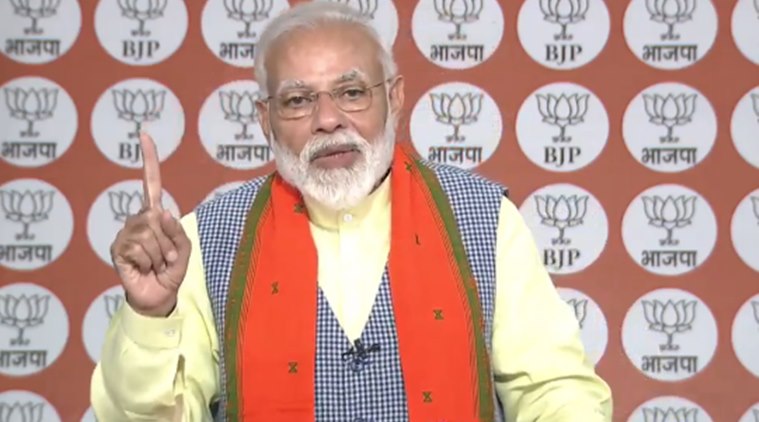 Few minutes after Pakistan’s PM Imran Khan has announced that Pakistan would release Indian pilot Abhinandan Vardhaman from its custody on Friday, Prime Minister Narendra Modi made a speech at the Vigyan Bhavan during the Shanti Swarup Bhatnagar Prize for Science and Technology function in New Delhi.

The PM said: “You are those people who spend their lives in laboratories. You follow a practice of first doing pilot projects. After pilot project is completed, then the project is made scalable. We have just completed one pilot project. The real is yet to be done, only practice has been done so far. And the real is, actually standing ovation to today’s award winners.”