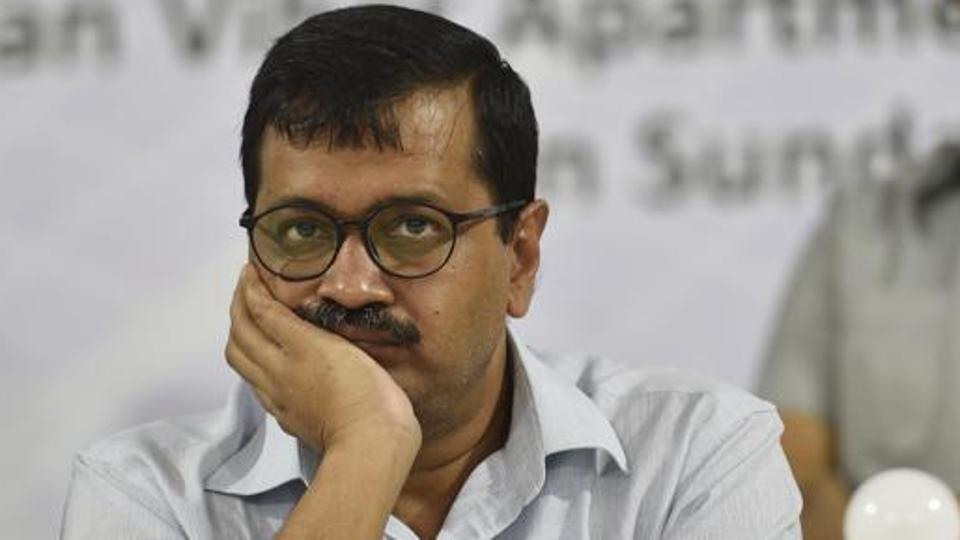 AAP – AAP leader Gopal Rai again rejects speculation of the party’s alliance with Congress. Speaking to News18, he said, “We have already told you that no talks are going on and AAP. We will defeat BJP and get full statehood for Delhi. We are not thinking of any ‘gathbandhan’. A lot of time has been lost. People have to cast their votes, they need full statehood. We will fight along with people of Delhi.”

Aam Aadmi Party will begin its first phase of campaign in Delhi with a road show likely from West Delhi’s Rajouri Garden. The bike rally is expected to start at 11 am which will be led by AAP leader Gopal Rai.