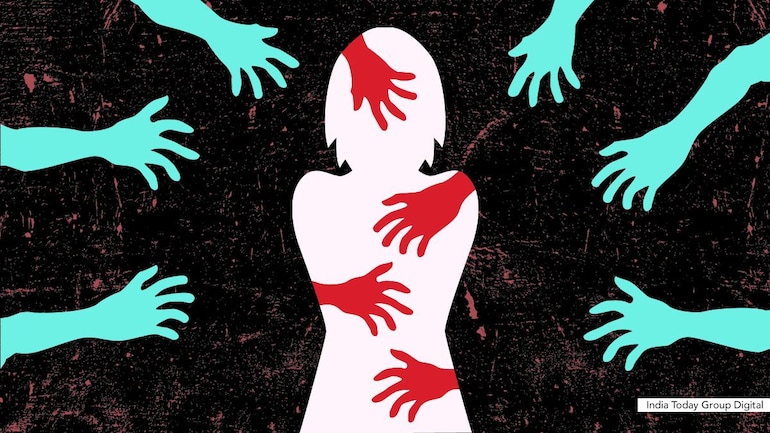 NEW DELHI, Oct 1: The BJP has mounted an attack on the Congress government in Rajasthan headed by Ashok Gehlot for the alleged gang rape and blackmailing for months of a 17-year-old girl using the video by eight men in Alwar district, the police said after registering a case on Saturday.

The victim girl and her parents filed the police complaint in Kishangarh Bas town only after the accused put the video online after their second extortion bid did not elicit any fruits.

The police said as per the complaint, the accused men initially blackmailed her of ₹ 50,000 and recently again demanded another ₹ 2.5 lakh. One of the accused, Sahil, already had some obscene pictures of the girl and had been threatening to make them public. He had called her on December 31 last year to a place near Gothra, where all eight men raped her and recorded a video, says the complaint. She was raped on January 3 and 6 too, it added.

So far, none of the accused —Sahil, Arbaaz, Javed, Taleem, Akram, Salman, and Mustaqeem — has been arrested. The case has been registered under the Protection of Children from Sexual Offences (POCSO) Act and the Information Technology (IT) Act.

“The father of the victim girl has alleged that his daughter was raped by eight men from the same village. The complaint has been taken and the FIR is also registered against the accused,” said Amit Choudhary, the local police in-charge. BJP’s Jaipur MP Rajyavardhan Singh Rathore has marked this as “another failure” of the state’s Congress government under Gehlot.