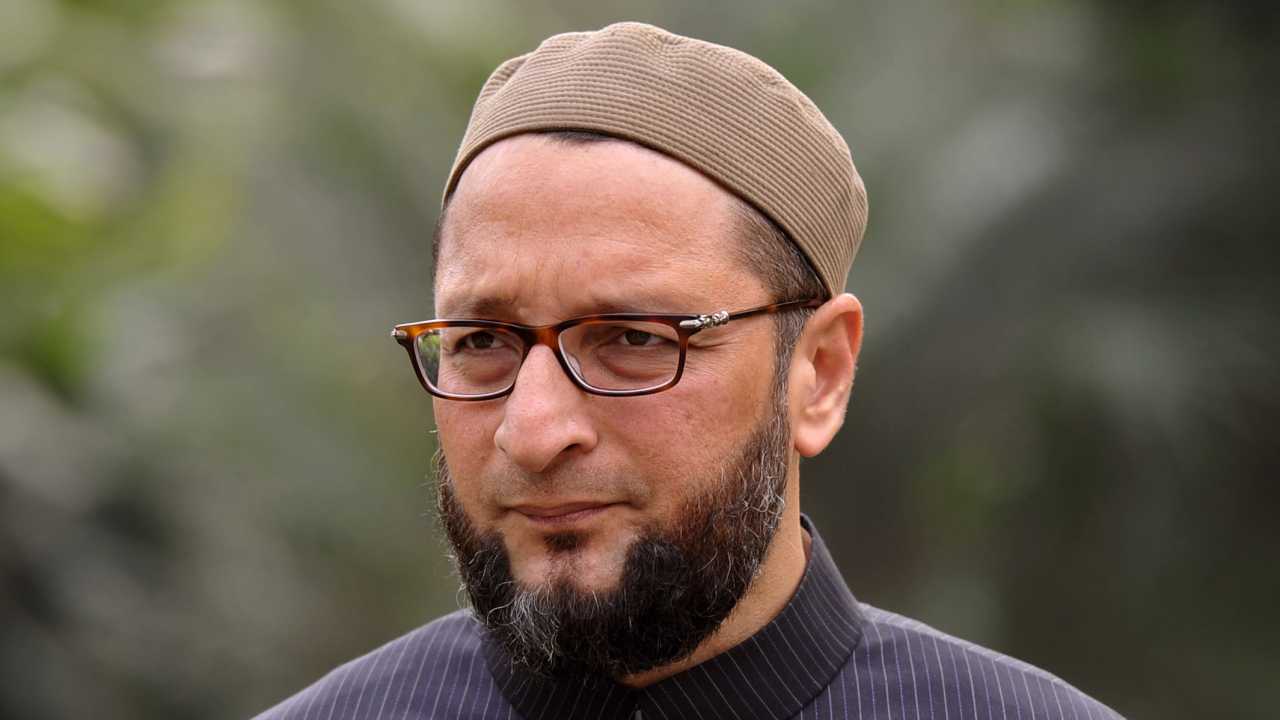 At an event in Maharashtra yesterday, All India Majlis-e-Ittehadul Muslimeen (AIMIM) chief Assaduddin Owaisi while talking about the highest civilian award in the country says, “Tell me, how many Bharat Ratna Awards have been conferred to Dalits, Adivasis, poor, Muslims, upper cast or Brahmins. The Bharat Ratna conferred to Babasaheb Ambedkar was given not willingly but out of compulsion!

Last September, Asaduddin Owaisi’s All India Majlis-e-Ittehad-ul Muslimeen (AIMIM) forged an alliance with Dr Ambedkar’s grandson for the upcoming national elections and the Maharashtra assembly elections later this year. Prakash Ambedkar is the head of the Bharipa Bahujan Mahasangh.

As this year Bharat Ratna was conferred to former President Pranab Mukherji by government as country’s highest civilian honor, social activist and one of the BJP’s senior-most leaders Nanji Deshmukh and music maestro from Assam, Bhupen Hazarika, have been awarded subsequently as well.

As the chief of AIMIM passed the statement, Telanghana Rashtra Samiti (TRS) backed Owaisi’s comments and said, “ It is a apposite question been raised for betterment underpriviledged communities and against the discrimination they are facing.” The party further brought to notice that the statement should not be taken as a communal but rather should be carefully considered.

Out of the 48 Bharat Ratna Awards conferred from 1954 to 2019, there are approximately six Muslims and 2 dalits have received Bharat Ratna till now.

JP MLA Raja Singh asked Asaduddin Owaisi to learn history before speaking, after the AIMIM chief made controversial remarks about the Bharat Ratna, India’s highest civilian award. The BJP’s Raja Singh asked if Owaisi was upset because his father or he hadn’t received the award, and said he would never do so. The AIMIM wanted to leave India at the time of division, the MLA said.

While the INC and Janata Party was in power, there were nearly 5 Muslims awarded with Bharat Ratna and while BJP sworn in 1998, Bharat Ratna was conferred to Ustad Bismillah Khan in 2001.