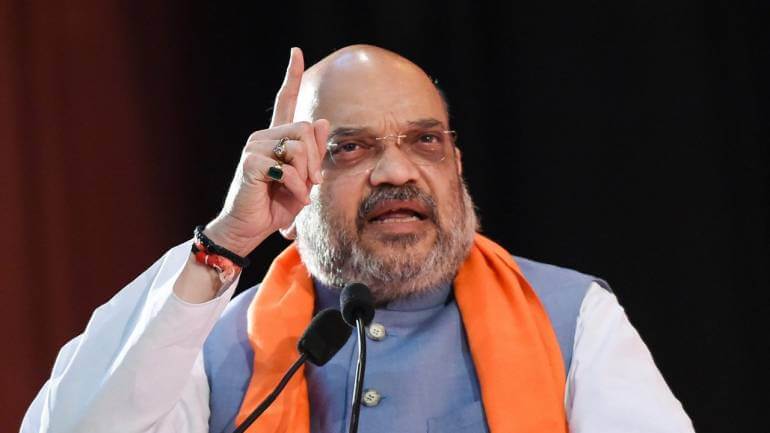 NDA second list – NDA released its second list of candidates for Lok Sabha Polls containing 36 names. It included 23 nominees for Andhra Pradesh where polling will be held in the first phase on April 11. The list announced late on Friday night also contained names of six candidates for Maharashtra and five for Odisha. Also, one candidate each for Assam and Meghalaya has been announced in the list. BJP national spokesperson Sambit Patra will contest the general election from Puri parliamentary constituency in Odisha.

Narendra Modi ‘s campaign – Prime Minister Narendra Modi’s first election rally in Maharashtra will be on 28 March. The saffron party is contesting 25 out of total 48 seats in alliance with the Shiv Sena, which will fight on rest of the seats. The party has already announced candidates for 22 parliamentary seats.