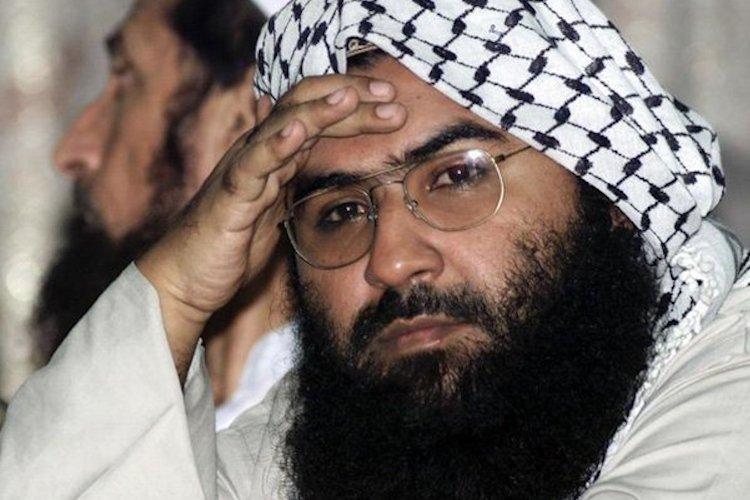 Pakistan on Tuesday arrested 44 members of banned outfits, including a brother of Jaish-e-Mohammed chief Masood Azhar, amid mounting pressure from the global community to rein in the terror groups operating on its soil and curb their financing.


He said that the dozzier that came from India included the names of Mufti Abdur Rauf and Hammad Azhar as well. However the action was not taken due to any pressure.

The move came a day after Pakistan on Monday promulgated a law to streamline the procedure for the implementation of the UN sanctions against individuals and organisations.

tags: Jaish pakistan
previous Ahmedabad: Finally the city gets Metro rail!
next Evidence on Balakot strike - There were 300 mobiles active at attack site, were they used by trees?
Related Posts