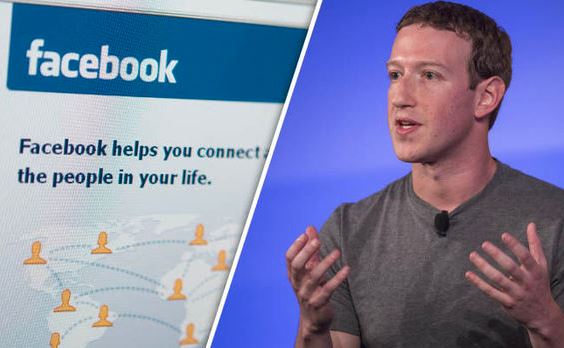 Facebook apologies for mentioning kashmir incorrectly in its blog

Facebook apologies for mentioning kashmir incorrectly in its blog

Earlier this week, Facebook had mentioned Kashmir wrongly in its blog post and for that it has make an apologies for the steps taken by the company to remove coordinated inauthentic behavior from Iran, Russia, Macedonia and Kosovo.

Facebook written in an email statement that “we mistakenly included ‘Kashmir’ in our blog post when listing the countries and regions impacted by the Iranian network we disrupted for coordinated inauthentic behavior.”

It further added that “Kashmir was the subject of some of the content shared by this network, but it should not have been included in that list. We have corrected this in the blog post and we apologies for any confusion caused.”

Facebook says in the era of fake accounts, it has removed a total of 513 Pages, Groups and accounts that engaged in coordinated inauthentic behavior. According to the company, the accounts were the part of multiple networks tied to Iran.

In a mean time, Facebook has updated its post to reflect the incorrectly mentioning of Kashmir in the list of regions targeted by the Iranian network. Facebook a large social media platform who has gone under scrutiny for privacy related issues has making efforts of cracking down the fake accounts and largely spreading the misinformation. Last year, Facebook tool were widely used to influence voters before and after the 2016 elections.

Ahead of the Lok Sabha election starts from April 11, Facebook has joined with media organization to check and flag false stories in regional language as well. To reduce the spread of false information, it will block fake accounts and employ the third party for fact checking.