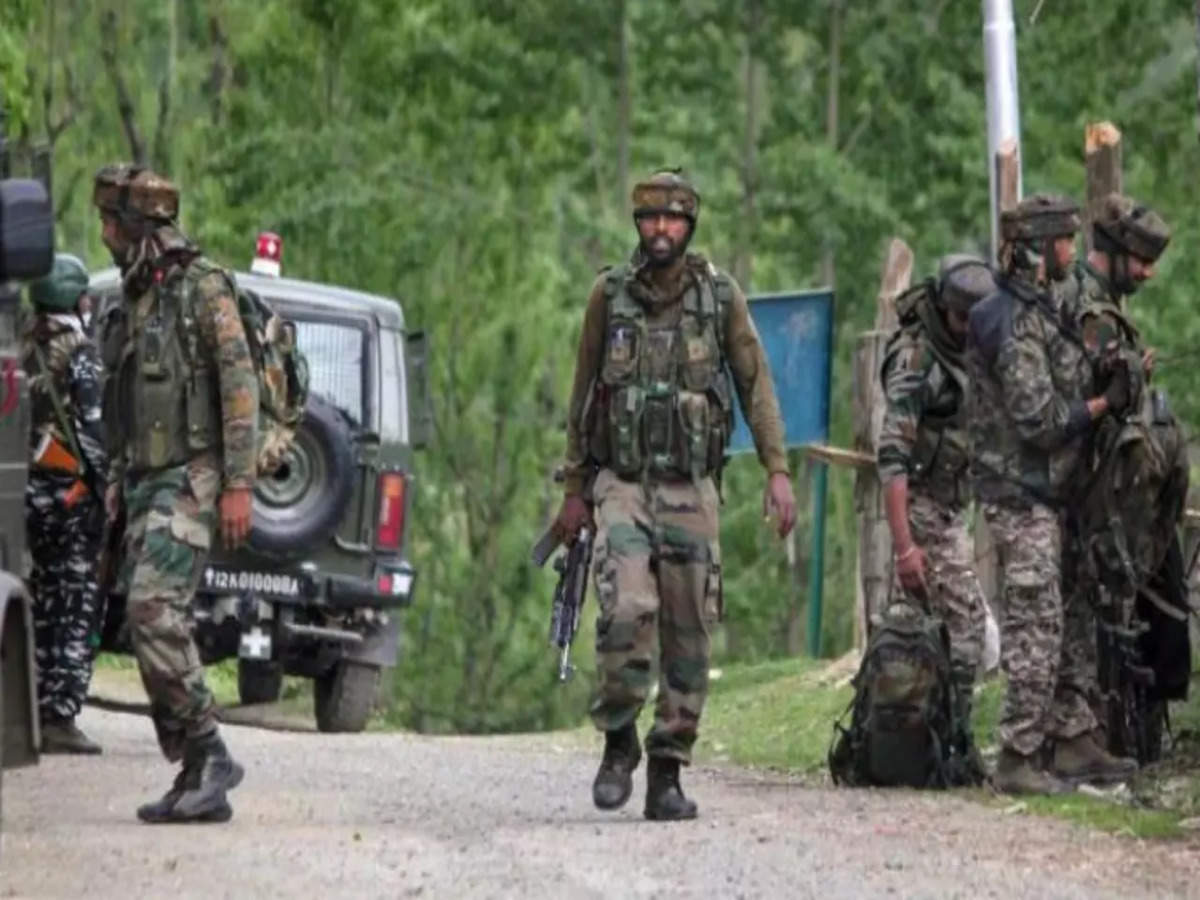 NEW DELHI, Oct 19: The Indian army on Tuesday issued an open appeal to the local residents in some areas in Poonch district in Jammu and Kashmir as part of its preparations to intensify he operation against the militants believed to be hiding inside the forests of Bhata Durian area of the district.

The army used the loudspeakers of a mosque to issue the emergency appeal to the people to return to their homes. The appeals asked the people of Sauti, Nar and Bhata Durian to leave whatever work they were doing and move inside their houses along with their children and cattle. “All people who are outside their homes, cutting grass or harvesting maize crops, are appealed to immediately return to their homes along with their children and cattle,” local villagers said quoting the announcements.

Official sources said the announcements were made to avoid collateral damage during the ongoing operation which entered the ninth day on Tuesday. Nine Army soldiers, including two Junior Commissioned Officers, have so far been martyred in the encounters with militants hiding in the forests of Dehra Ki Gali on the Thanamandi-Buffliaz Mughal Road and Bhata Durian on the Bhimber Gali-Surankote Road in the border district of Poonch since the morning of October 11.

While five soldiers, including a JCO, were killed at Chamrel near DKG on the first day, four others, including another JCO, lost their lives on Thursday night in Bhata Durian Forest.

Earlier in the day, the Army chief visited the forward areas of Poonch, including Bhimber Gali, and took stock of the ongoing operation against militants in the nearby forests and operational preparedness of troops along the LoC.

He had arrived in Jammu on Monday and during his stay, he was briefed about the security scenario and operational preparedness of the troops both along the LoC and in the hinterland by the General Officer Commanding of the White Knight Corps. During his visit to the forward locations, he also interacted with the troops, sources said.