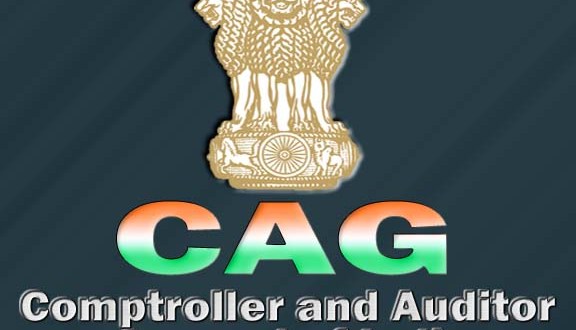 The Comptroller and Auditor General (CAG) report, which was submitted in Parliament earlier in the day, said the Rafale deal negotiated by the NDA government to procure 36 fighter jets was 2.86 per cent cheaper than UPA’s 2007 offer.

In its report on Capital Acquisition in IAF on the Rafale fighter jets deal, tabled in Parliament on Wednesday, the CAG recommended that the IAF should improve its process of formation of Air Staff Qualitative Requirements (ASQR) to ensure that they correctly reflect the user’s functional parameters.

Audit is of the view that the present Lowest Price Technically Acceptable (LPTA) method of bid evaluation wherein the contract is awarded to the lowest priced offer which is technically acceptable needs reconsideration.

The Comptroller and Auditor General (CAG) report, tabled in Parliament on Wednesday, noted that the previous deal for 126 jets negotiated in 2007 by the Congress-led UPA government included a 15 per cent bank guarantee against advance payments. But the deal sealed by the current government in 2016 says if there is a breach of agreement, India has to first settle the matter through arbitration with the French vendors, in this case Rafale-maker Dassault.


“Mehrishi was part of Rafale negotiations, and he himself is CAG now. So, the question is the authenticity or truthfulness of the CAG report. The conflict of interest is there.”

The CAG said Audit examined the system of capital acquisition of air assets to assess its ability to meet the required capability at the optimum price and the given time frame.

Quoting a media report, the NCP leader said three members of the Rafale negotiation team had dissented on these very aspects of time and cost.

“We don’t know if the CAG was supplied those papers. This government is capable of hiding facts,” Tatkare alleged. “Whatever report has been presented in Parliament does not talk about the cost. It just says the cost is 2.86 per cent lower,” he added.