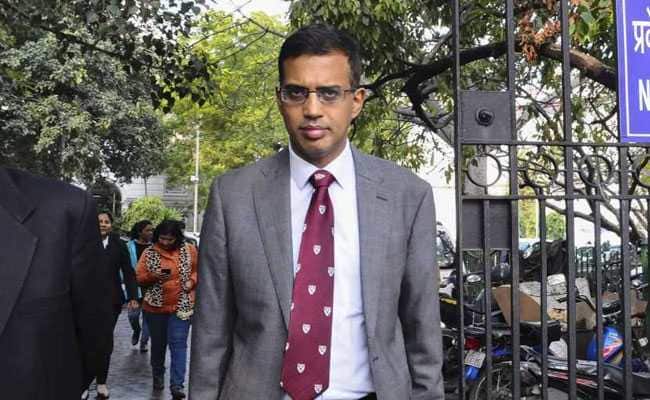 On Monday, 2 witnesses recorded their statements in Delhi Patiala House Court in support of defamation filed by National Security Adviser (NSA) Ajit Doval’s son Vivek Doval against The Caravan Magazine for an alleged defamatory article. Later, the content of that article was used by the Senior Congress leader Jairam Ramesh.

Vivek’s friend Nikhil Kapur and business partner Amit Sharma has been given their statements in support of the criminal defamation complaint. The next hearing for the matter is on 22 February announced by the Additional Chief Metropolitan Magistrate Samar Vishal.

The online write up of The Caravan on 16th January, titled ‘The D-Companies’ stated that Vivek Doval runs a ‘hedge fund in the Cayman Island’ which is ‘an established tax heaven’ and was registered merely 13 days after the Prime minister Narendra Modi had scrapped the 500 and 1000 notes on 8th November 2016. Congress leader Jairam Ramesh pursued an investigation by the Reserve Bank of India regarding the hedge fund, when the article is published.

According to the reports, in a Press Conference, Ramesh repeated the statement given by Vivek that it’s a “baseless and false” which is damaging his reputation and has impacted his personal life as well as professional life.