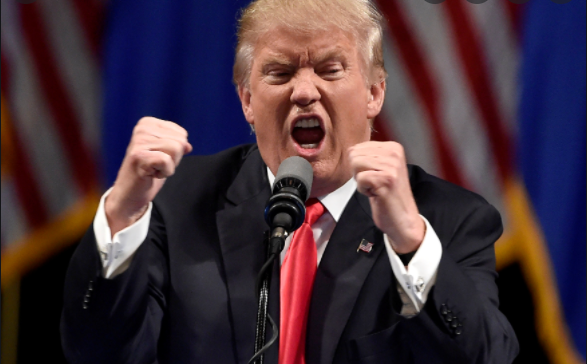 New Delhi: Former US President Donald Trump, banned by Facebook and Twitter since January 2021, on Thursday, announced to launch his own social media platform, known as TRUTH Social App, next month.

With his successor US President Joe Biden’s plummeting ratings across America in the last six months, Trump seems upbeat and may announce his candidacy in 2024 as well. His first chaotic term (2017-21) ended in January this year.

About the launch, Trump said, “I created TRUTH Social and TMTG to stand up to the tyranny of Big Tech. We live in a world where the Taliban has a huge presence on Twitter, yet your favorite American President has been silenced. This is unacceptable.”

The business owner-turned-politician revealed that the company’s mission is to create a rival to the liberal media consortium and fight back against the Big Tech companies after being barred from interacting with people on social networking sites like Twitter and Facebook during his tenure.

The new media house expects to launch a beta version of the TRUTH Social app for guests in November 2021. The company plans to provide subscription-based video-on-demand services that will include entertainment programs, news, and podcasts.