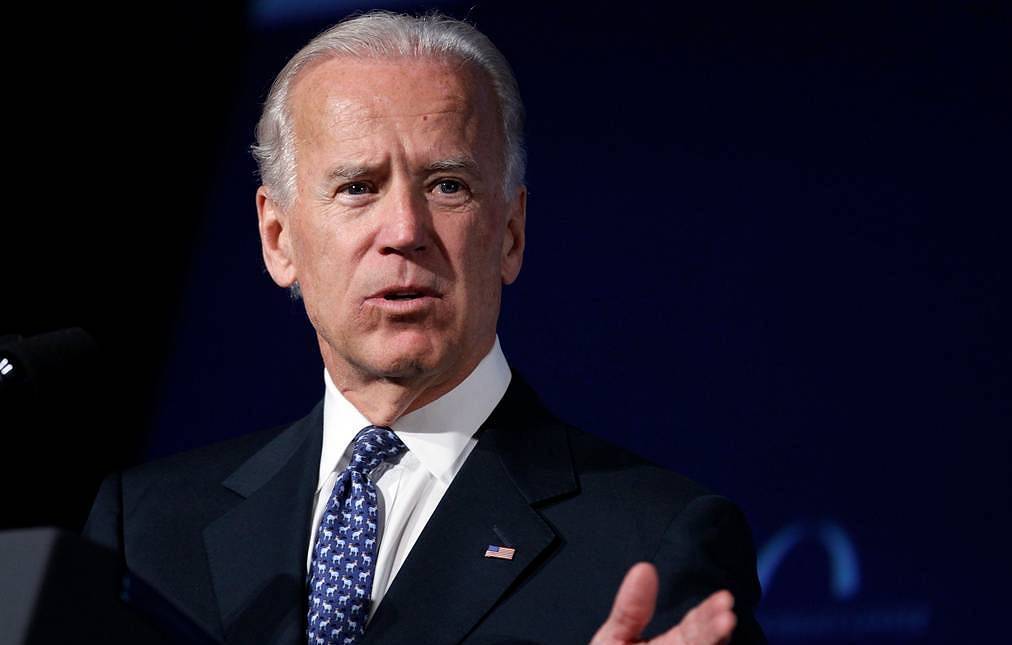 New Delhi: The Biden administration is preparing to step up the kind of weaponry it is offering Ukraine by sending advanced, long-range rocket systems that are now the top request from Ukrainian officials, say a media report.

According to the report, US President Joe Biden’s administration is preparing to send “advanced, long-range rocket systems” to the country.

The Biden administration waivered for weeks on whether to send the systems amid fears that the Ukrainian military – could use the systems to carry out offensive attacks inside Russia.

Senior Ukrainian officials, including President Volodymyr Zelensky, have pleaded in recent weeks for the US and its allies to provide the Multiple Launch Rocket System or MLRS. The US-made weapon systems can fire a barrage of rockets hundreds of kilometers — much farther than any of the systems Ukraine already has — which the Ukrainians argue could be a gamechanger in their war against Russia.

The issue was at the top of the agenda at last week’s two meetings at the White House where deputy Cabinet members convened to discuss national security policy, officials said.

Another system Ukraine has asked for is the High Mobility Artillery Rocket System, known as HIMARS, a lighter-wheeled system capable of firing many of the same types of ammunition as MLRS.