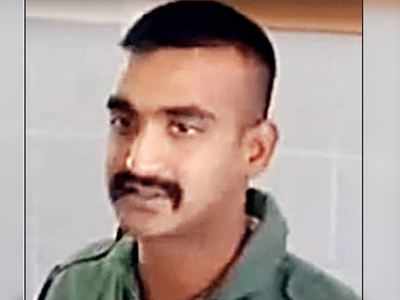 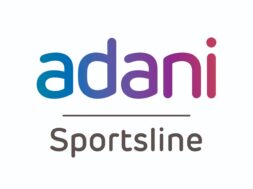 The IAF Wing Commander Abhinandan had swallowed a quarter of his secret documents and dumped other papers of his survival kit in a pond before being captured by Pakistani civilians and handed over to the Pakistan army in a survival – behind – enemy – lines drama that also saw him discharge his pistol in the air to scare off a mob while one of the civilians shot at the downed pilot’s leg.

Reports from Dawn suggest Mohammad Razzaq Chaudhry was in the courtyard of his house in Horra’n village, located barely 7km from the Line of Control (LoC) in Azad Jammu and Kashmir’s Bhimber district, at about 8:45am on Wednesday when the “smoke and sound” made him realize that a dogfight was going on up above in the sky.

The wing commander, who had by then unstrapped his parachute asked the youngsters around if he had landed in India or Pakistan. One among the mob told the pilot that he was in India. On this the wing commander asked him the exact name of the city and raised pro – India slogans, he also told them that his back was broken and he was thirsty. The group of youngsters told him that the name of the place was Quilan and then they started raising pro Pakistan slogans. The mob assaulted the wing commander and hence in self defense Vardhman drew his pistol and fired in the air.

According to officials Vardhman swallowed some crucial documents and then jumped into the nearby pond to escape the mob. Though few of his documents were ceased while one of the youth shot his leg.

They drove 58 km, from Horran to Bhimber military headquartes in Muzaffarabad, in a Pakistan army jeep. Frenzied civilians along the road showered rose petals on the Pakistan army personnel for capturing the Indian pilot, Dawn reported.