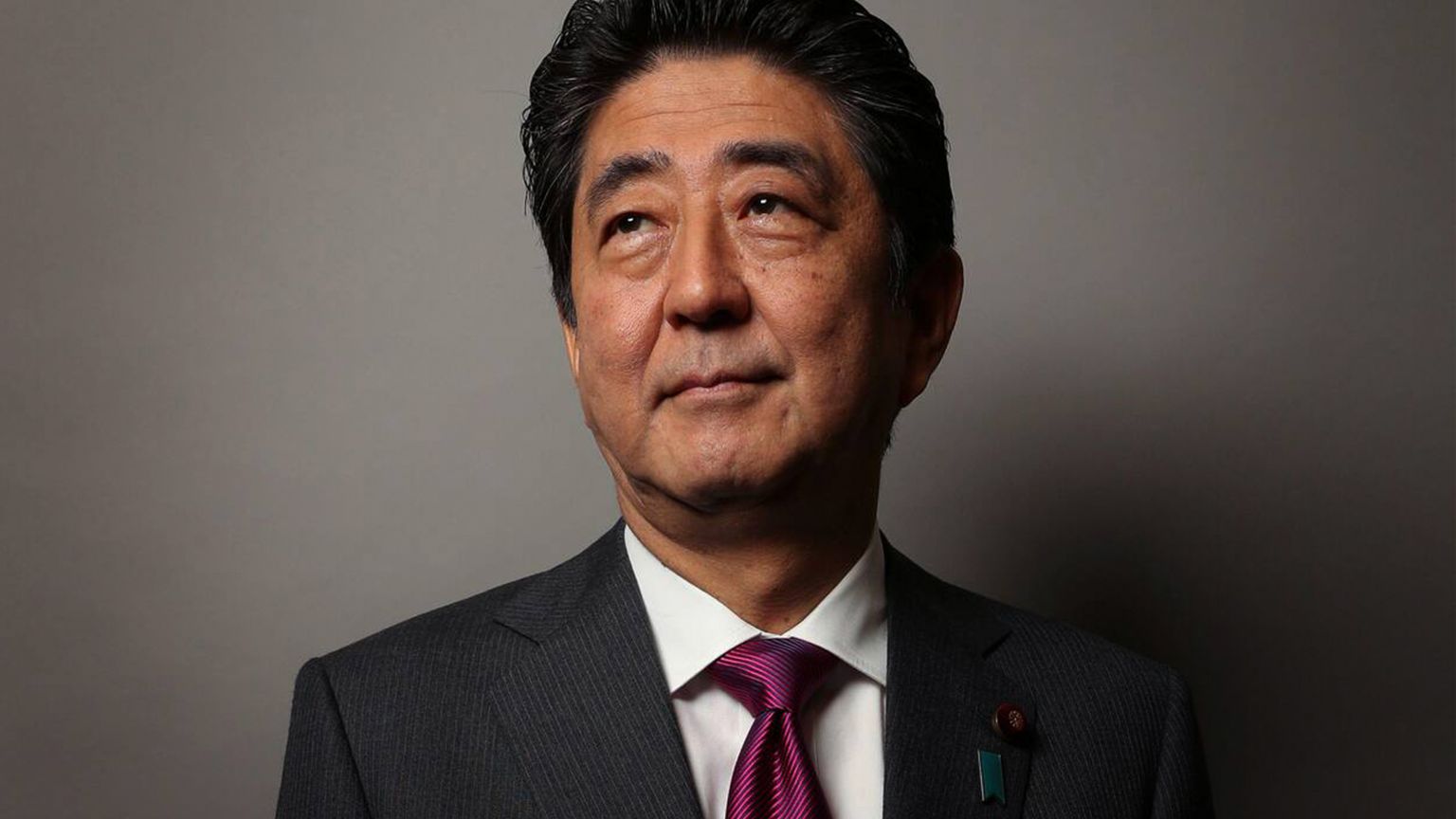 NEW DELHI, Sept 24: The state funeral of the former Japanese prime minister Shinzo Abe next week is likely to cost even more than the funeral of the British queen Elizabeth II.

Abe’s funeral is set to take place next week amid heavy criticism from people in the country who are questioning the high cost of the event. Shinzo Abe was assassinated in July this year.

The Japanese government will shell out around 1.66 billion yen on the event, which is reportedly more than the cost of Queen Elizabeth II’s state funeral, according to media reports.

The controversy over Abe’s publicly funded funeral has triggered demonstrations in Japan where many have opposed the event. A comparison between Abe’s funeral and that of Queen Elizabeth’s shows that the latter’s estimated funeral cost was lower at about 1.3 billion yen, the report added.

The report said the Japanese government had put the estimated cost of the state funeral at 250 million yen. According to the chief cabinet secretary, Hirokazu Matsuno, some 800 million yen is estimated to be spent on the policing of the event while hosting the dignitaries is expected to cost 600 million yen.

He had further said the bill for the state funeral could reach up to 1.7 billion yen, the report added. Earlier this week, a 70-year old man had set himself on fire near the office of the Prime Minister Fumio Kishida in protest against the plans to hold a costly state funeral for Shinzo Abe.