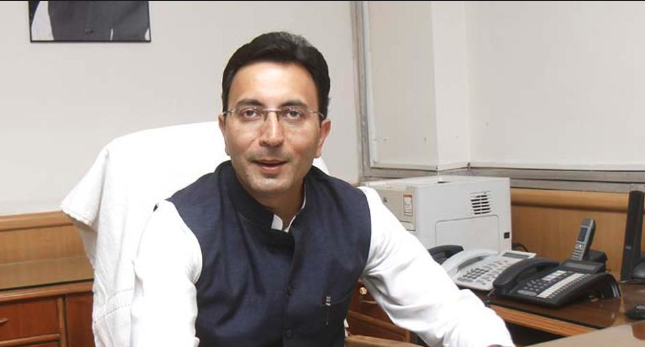 Former UPA minister Jitin Prasada was caught on his way to the BJP HQ, there are strong speculations of him to join BJP. This turns as a move likely to come as a shocker for the Congress Party.

Though, according to media reports Randeep Surjewala, Congress denies Jitin Prasada joining BJP. When Jitin Prasad was asked by ANI, “ If he was going to join BJP,” he says, “There should be basis for any question. Why should I answer an hypothetical question.”

Omar Abdullah, the 11th youngest chief minister of Jammu and Kashmir reacted on this statement of Jitin Prasad to media and tweeted, “Why can’t Jatin Prasad give a categorical denial? It’s hardly a hypothetical question when every news channel is carrying reports.”