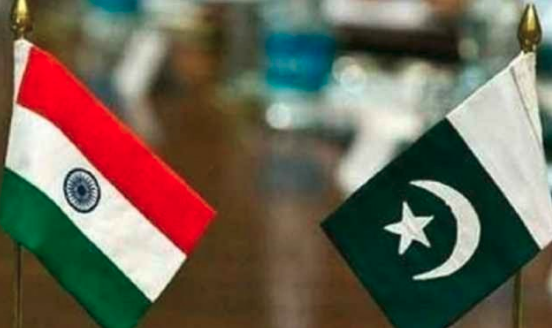 India has decided not to send any official representative to attend the Pakistan National Day celebrations scheduled to be held at the Pakistan High Commission here on Friday, government sources said. Sources added that the decision was taken by the Indian government amid reports that Pakistan has invited separatist leaders from Jammu and Kashmir to attend the event.

Pakistan High Commissioner to India Sohail Mahmood returned to New Delhi on March 9 after he was recalled to Islamabad for consultations in the wake of escalating tension between the two neighbouring countries following the Pulwama terror attack.

This year Malaysian Prime Minister Dr Mahathir Mohamad will be the chief guest at the Pakistan Day Parade in Islamabad.