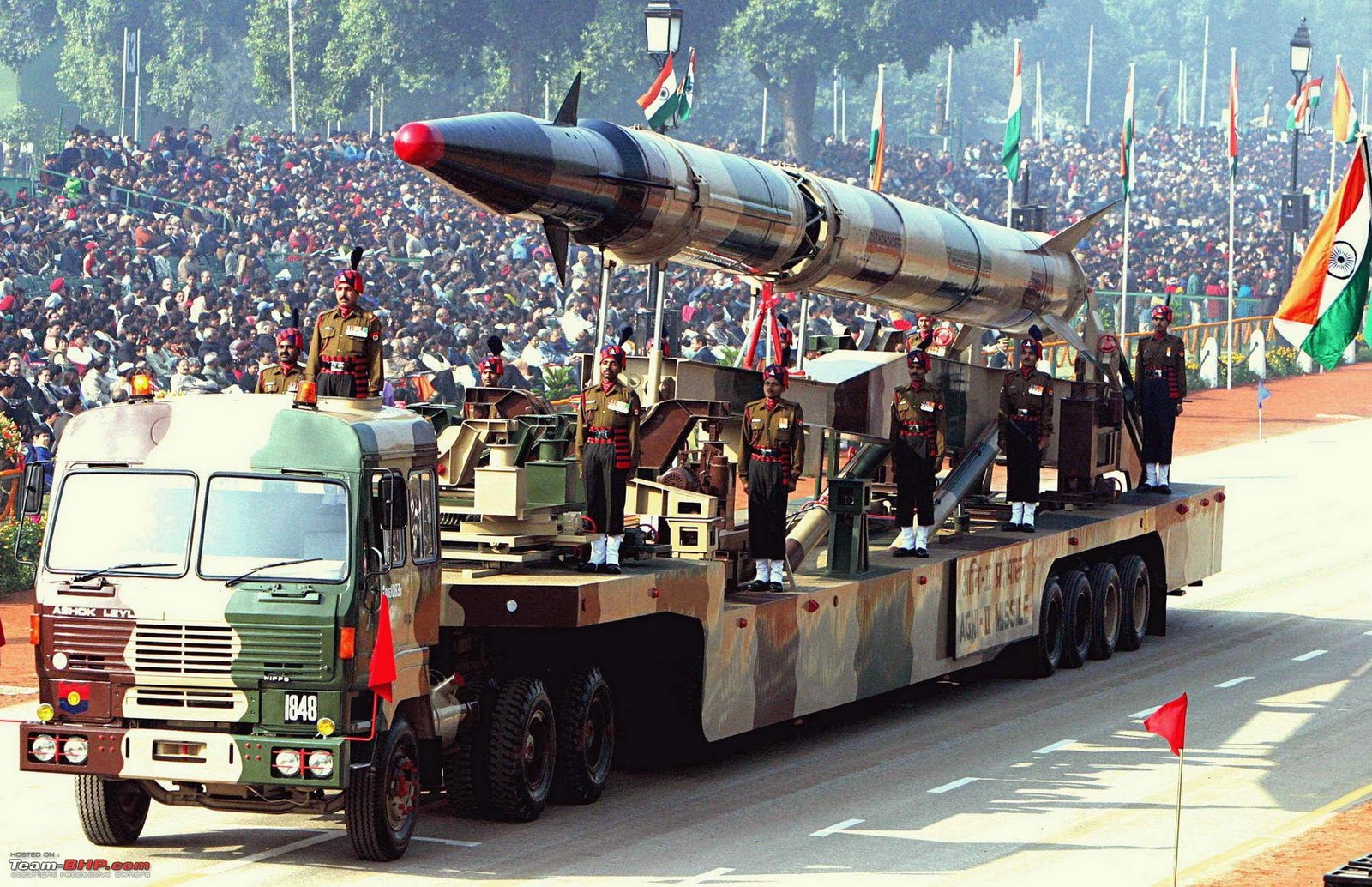 The Interim Budget announced today by Finance Minister Piyush Goyal at the parliament declared that Defence Budget has crossed 3 Trillion rupees for the year 2019 -2020. This has made a record of largest Defence Budget in India up till now.

According to reports India has positioned itself among world’s topmost defence budgets. IF lined in countries of this fashion, it is like US, China, Saudi Arabia, Russia and India. India had already sharply crossed UK way back in 2017 as India’s Defence Budget was $52.5 billions while Uk’s budget fell down in 2017 to $50.7 billion in 2017.

The real spending of China on its defence capabilities shows a phenomenal increase of 25% percent in 2016-17 while that of India increased only by 2.4%. The report has found that China and Russia with their fourth largest defence budget of the world at $61.2 billion seem to challenge the US’s military supremacy. Saudi Arabia stands third in highest defence budget expenditure with $76.7 billion.

However a report of DAWN says,

“The Pakistan Government proposes to spike allocation for defence by a whopping 18 per cent to Rs1.1 trillion (approximately $9.6bn) for the next fiscal year from the original estimate of Rs920bn for the outgoing financial year 2018-19.”


“Our soldiers are our pride and honour; ‘One Rank One Pension’, which was pending for the last 40 years, has been implemented by us.”


“We have already disbursed Rs 35,000 crore for our soldiers under ‘One Rank One Pension’, substantial hike in military service pay has been announced.”