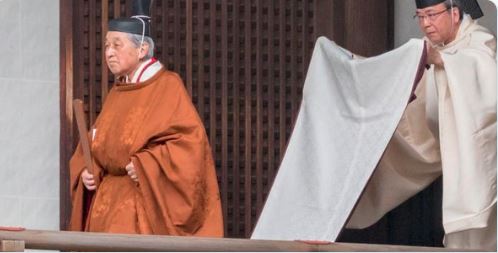 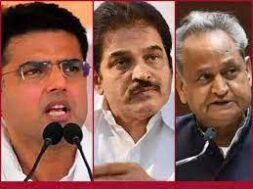 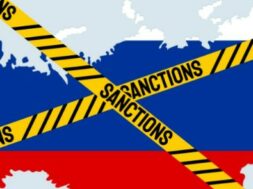 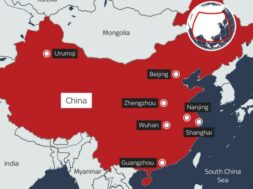 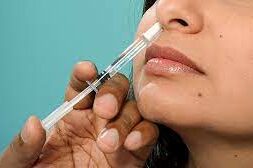 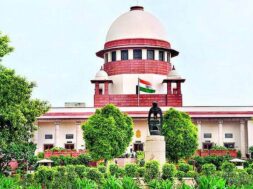 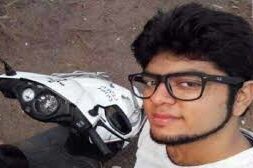 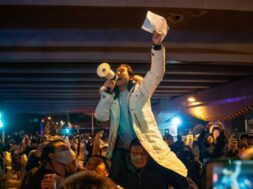 Japan’s Emperor Akihito is set to step down from the throne on Tuesday, make him the first Japanese emperor to abdicate in more than 200 years. His son, Crown Prince Naruhito, will ascend the Chrysanthemum throne the next day, beginning a new era.

The emperor in Japan holds no political power but serves as a national symbol. Emperor Akihito’s reign has been marked by his interactions with people suffering from disease and disaster, which have endeared him to many Japanese people.

The 85-year-old has been given legal permission to abdicate after saying he felt unable to fulfil his role because of his age and declining health. In the first private ceremonies of the day, the emperor reported his abdication to the mythological ancestors of Japan’s imperial family.

Akihito will be the first Japanese monarch to voluntarily relinquish the throne since 1817. “When I consider that my fitness level is gradually declining, I am worried that it may become difficult for me to carry out my duties as the symbol of the State,” he had said then.

Akihito technically remains emperor until the stroke of midnight when the country ushers in the new imperial era of Reiwa, or “beautiful harmony”, that will last as long as Naruhito reigns. In a brief speech, the 85-year-old said he had spent the 30 years of his reign performing his duties with “deep respect and love for the people.”

“That has been a great blessing,” he added.  And he offered his “heartfelt gratitude to the people of Japan who accepted me as the symbol of the state and supported me.” Prime Minister Shinzo Abe thanked the emperor, who took the Chrysanthemum Throne in 1989, saying he had “fulfilled his responsibility as the symbol of Japan.”

And he said the royal couple, known for their trips to comfort the victims of natural disasters, had given Japanese people “courage and hope.