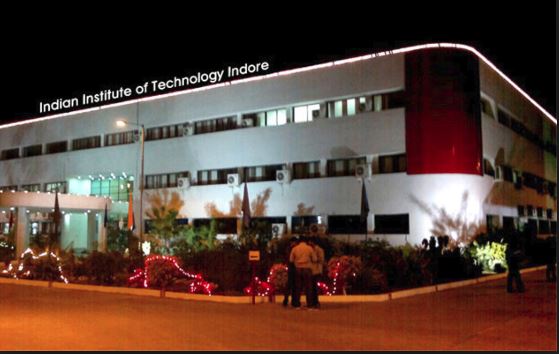 The second generation Indian Institute of Technology (IIT) Indore has yet again pipped its older peers like IIT Bombay, Delhi, and Madras to be the only IIT to rank in the top 50 Times Higher Education (THE) Asia University Rankings.

The latest rankings, however, have seen the Indian Institute of Science (IISc) Bengaluru maintain its lead position at 29th, same as last year. On the other hand, IIT Bombay which ranked 44 last year, fell 10 places to be ranked at 54th position this year.

The other institute to debut along with IIT Indore is Mysore-based JSS Academy of Higher Education and Research at 62nd position. Among the older IITs, while IIT Roorkee rose from 65th position last year to 54th this year, IIT Kharagpur, IIT Kanpur, and IIT Delhi fell from 60, 81 and 86 ranks to 76, 82 and 91 ranks this year, respectively.

Of the total 100, IIT Indore has been judged across all the above-mentioned performance indicators with an overall score of 44.8, with individual scores of 29.8 in teaching, 25.1 in research, 86.5 in citations, 18.2 in international outreach and 34 in industry income.

According to IIT Indore, the institute has emerged as the best in India as far as citation impact is concerned in the latest THE Asia University Rankings 2019, scoring higher by a huge margin than other institutes. The results have come on the back of active engagement in both fundamental and interdisciplinary research, according to IIT Indore director Pradeep Mathur.

“At IIT Indore, we are very keen and determined on maintaining one of the fastest growing research profiles. The institute will strive to continue with its strategy of hiring the very best faculty members from the top institutions across the world, conduct its teaching with a large focus on research and have the most modern laboratories and facilities for its researchers. We will keep working diligently and maintain our upward growth trajectory, in the days to come,” Mathur added.

In November 2018, IIT Indore made its debut in the Times Higher Education World University Rankings 2019 in the 351-400 band, ranking second only to the Indian Institute of Science, Bengaluru and outperforming older peers such as IIT Delhi, IIT Bombay, and IIT Madras.

previous ICC rankings: India retain top spot in Tests, England No. 1 in ODIs
next FIR filed against Sitaram Yechury on his remark, “Epics Ramayana and Mahabharata Are specimens of Hindu Violence!”
Related Posts