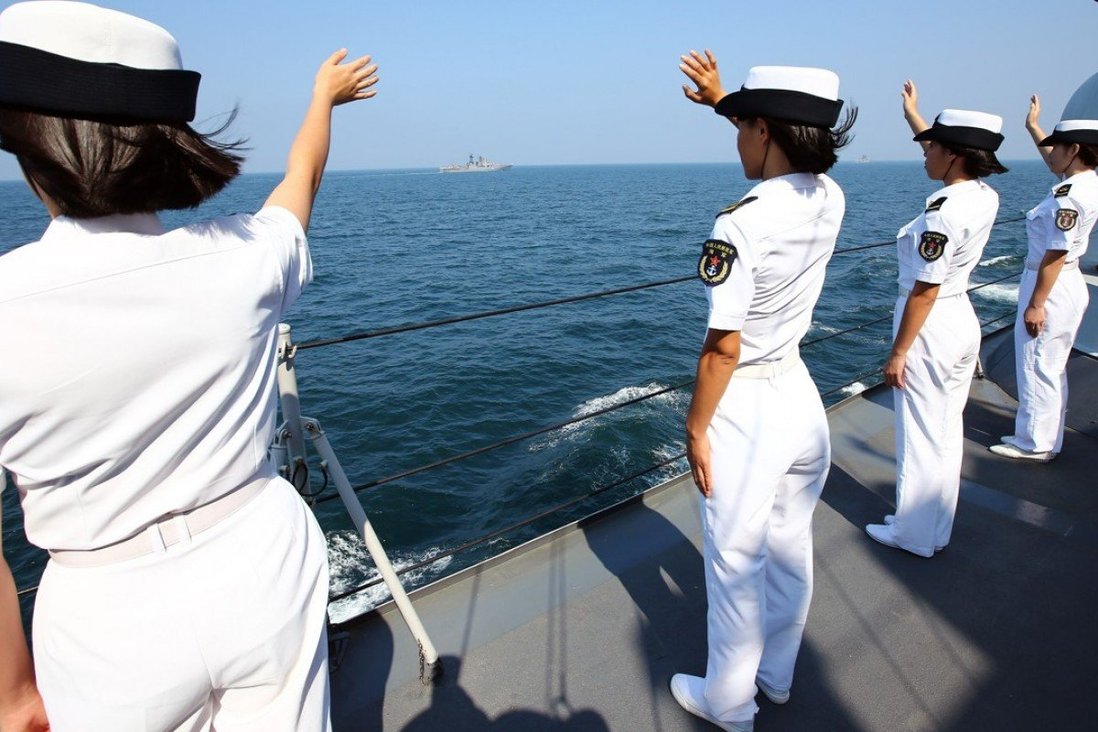 A Joint Naval activity of the Russian and the Chinese Navy near Japan is a clear message to the Western countries including the US – who have deployed their ships and submarines to protect the dignity of Japan and that region.

The Ministry of Defence of Japan on Monday said that the Chinese and Russian Naval vessels passed through the Tsugaru Strait together for the first time, for “unknown” reasons. The Tsugaru Strait is a strait between Honshu and Hokkaido in northern Japan connecting the Sea of Japan with the Pacific Ocean. 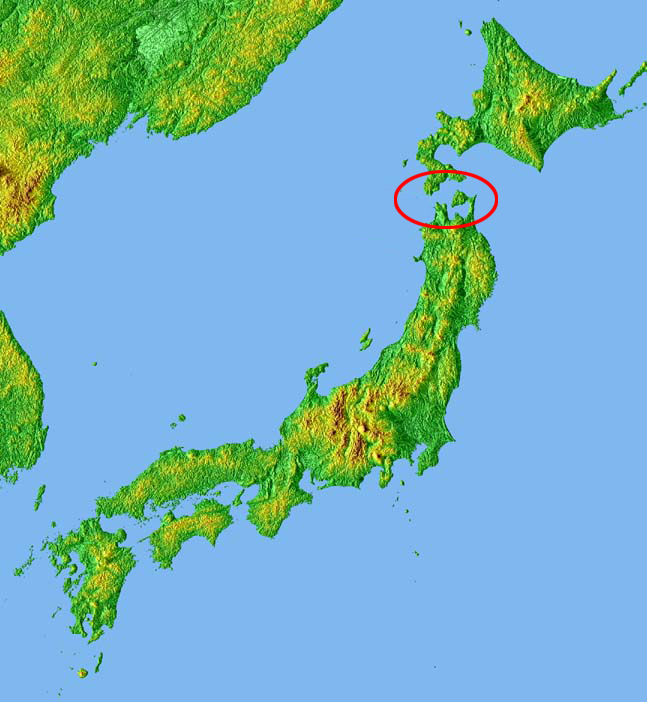 After the Naval activity of China and Russia near Japan, the Tokyo government is now trying to know the reasons for the two countries.

According to the Japanese media, the ministry informed that 10 vessels of the navies sailed to the Pacific Ocean crossing the Sea of Japan. The Maritime Self-Defence Force of Japan found the destroyers and frigates at around 8 am in waters about 110 km Southwest of Okushiri Island in Hokkaido.

There is a possibility that the vessels could be a part of the joint naval drill conducted between the two countries earlier this month in the Sea of Japan.

However, Western countries are consistently trying to counter the Chinese activities in the Pacific Ocean and the Indian Ocean.

A few days back – the Australian Government allowed the British government to park their submarines at Australian Naval bases. France, the US, and the UK are the most powerful countries taking a stand against China in the Pacific region.

Kadena Air Base is a United States Air Force installation on the Japanese island of Okinawa, often referred to as the “Keystone of the Pacific”. At present, it is the largest United States Air Force base in the Pacific region. Kadena Air Base is home to the Air Force’s largest combat air wing, the 18th Wing. The large military population of the base is anchored by the 18th Wing, units of the United States Army, Marine Corps, Navy, and forty additional tenant units that represent all six authorities of the Air Force.