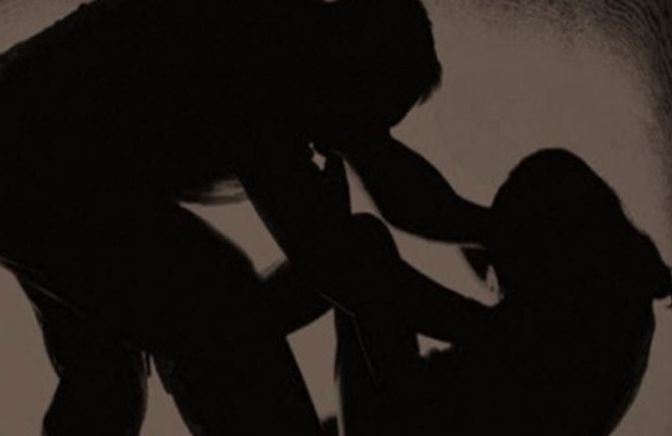 A Muslim woman in Bareilly was forced to perform the ritual of Nikah Halala with her father- in- law since her husband gave her an instant triple talaq. The case was brought up by the victimized woman of the tradition against her husband after a maintenance case for getting divorced again by her husband in 2017 and had forced her to perform halala with his brother.

The victim’s sister has filed an affidavit in court of Judge Ajay Singh stating that her sister was married to a resident of Qila. In her affidavit the woman states,

“After her marriage, two years went well but my sister’s husband and her in laws started torturing her as she couldn’t bear a child. They started calling her sterile and kept her without food for several days. Beating her on petty issues had become a routine. On several occasion my sister faced sexual abuse by her husband.”

The case suggests that the woman was divorced firstly on 15th December, 2011. As the family requested her husband to reconsider her decision, he agreed it with a condition that his wife will have to go through the tradition of halala with his father.

After this the family went to family court for maintenance. The court has decided the hearing of the case on 15th February. An FIR was registered under 498A(dowry), 377( unnatural sex), 376(rape), 323( Punishment for voluntarily causing hurt), 328( causing hurt by means of poison with intent to commit an offence), 511(punishment for attempting to commit offences punishable with imprisonment for life), 120B( punishment of criminal conspiracy) of IPC has already been lodged against halala victim’s husband and other in-laws on July 18, 2018 at Qila police station.

The woman has been into a serial halala and her dignity is at stake. Indian politics have been played over the Triple talaq case and ordinance had went to be reissued. It is a moral and social responsibility that government carries while women are tortured and are victimized under a ritual. Irrespective of religion or caste, safety of woman should be a national priority.

Even Atal Bihari Vajpay had recognized triple Talaq as a social evil that must be banned. Now the question rises that how long politics shall be played over a woman’s dignity? Why is the triple talaq ban not getting a unanimous agreement from people sitting in the parliament unlike their pay hike matters?